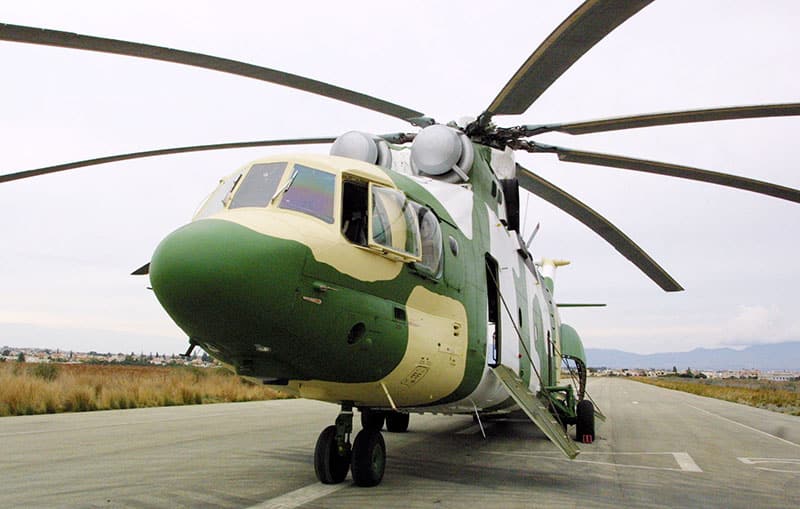 The Defence Ministry said on Tuesday it is looking to buy helicopters and unmanned aerial vehicles (UAVs) as part of the restructuring and modernisation of the National Guard.

“Upgrading the navy and air force is among the priorities of phase one of the restructuring and modernisation of the National Guard,” a ministry spokesperson told the Cyprus Mail.

According to daily Phileleftheros, the defence ministry is to buy eight helicopters, four from France, while a tender competition is to be announced for the other four next year.

Phileleftheros reported that the ministry is to buy four Gazelle helicopters from France which will be equipped with anti-armour capabilities, and the other four are to be fighter helicopters.

Citing sources, the daily said they will not only cover operational needs but also replace helicopters already in the National Guard’s fleet, in case they are immobilised.

At the moment, it said, one NG helicopter, among the three acquired in 2007 from the Italian company Agusta, has been immobilised for more than two years due to lack of parts.

The Auditor-general launched a probe last year into the purchase of five Agusta helicopters, three by the NG and two by the police, after reports from the Audit Office said the state had overpaid for the procurement by at least €14m. The total cost of the five helicopters was around €76m.

Old boys the firm favourites as clubs play it safe