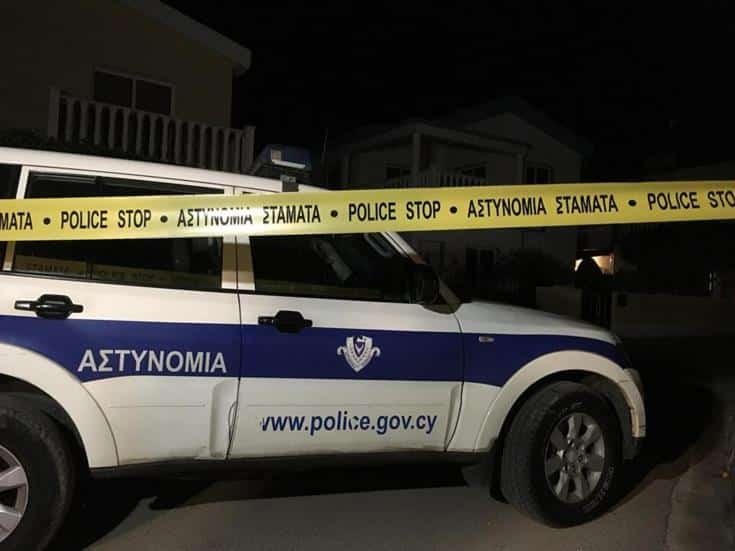 A couple found dead in their home in Ayia Thekla, Famagusta earlier this month, died from carbon monoxide poisoning, police said on Wednesday.

The conclusion was reached after authorities received the results of toxicology tests, which showed that the deaths appeared to be due to inhalation of carbon monoxide from the central heating system.

A Briton aged 60 and his Russian partner, 52, were found on Sunday January 14. Police were informed at around 4pm that two people had been found unconscious in the living room of their house.

A friend of the couple was notified by the man’s son in the UK that he hadn’t been able to contact his father since the Wednesday the previous week.

After trying to get in touch by phone the friend went to the house and saw the woman on the living room sofa through a window. Police officers were alerted and after the door was broken down.

A post-mortem had failed to reveal the cause of death so samples were taken for toxicological examination.

From the investigations of the fire service and the electromechanical service and the police, it appeared that a parking space next to the house had been utilised to situate the gas central heating but the funnel was placed near a window and fumes found their way into the house.

US, British citizens join battle against Turkey in Afrin

Plant of the week: Popular houseplant can be dangerous in wild