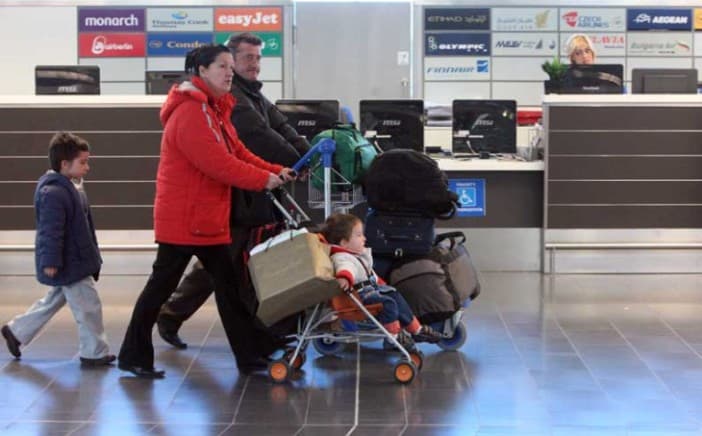 Tourist arrivals during the first three months of 2018 were up 29.3 per cent over the same period last year, according to data from the Passengers Survey.

The 2018 figures also set an all-time record for number of arrivals for the first three months of the year.

In a press release, the Cyprus Tourism Organisation (CTO) said that although the data is extremely encouraging it should not lead to complacency but rather to a redoubling of efforts aimed at improving the tourist product.

The results of tourist arrivals for March 2018, which officially wrap up the winter season (November 2017 – March 2018) for the tourism industry, create a high sense of responsibility apart from optimism, the CTO added.

According to the press release, tourist arrivals for the winter season recorded an increase of 23.1 per cent compared to the corresponding period last year.

It is the highest winter performance and the fourth consecutive winter season increase.