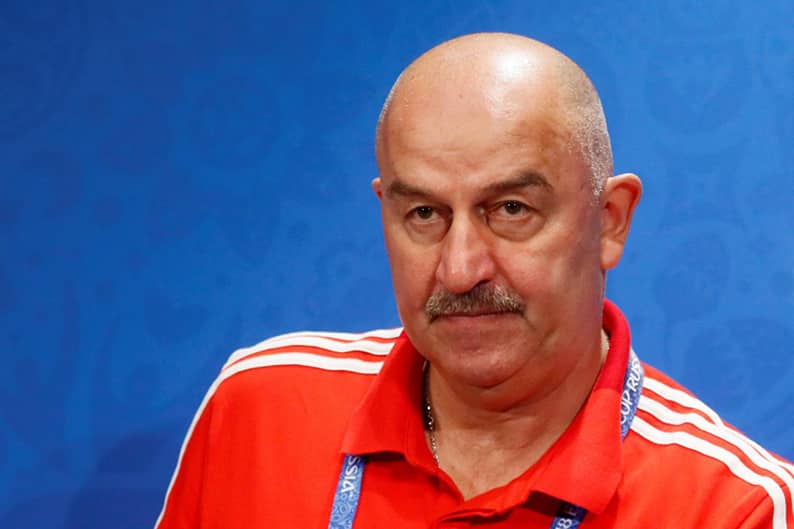 Putin attended Russia‘s opening day win over Saudi Arabia but has not yet said whether he will come to Sochi for the quarter-final tie.

Cherchesov, however, said Putin has been in touch to support the home players.

“He has been calling me, he called me before and after the (last) game with Spain,” Cherchesov said. “When the president supports you that makes us comfortable and this is an extra boost for us in terms of motivation.”

Saturday’s match is a huge one for Russia, who have never reached the semi-finals of the WorldCup, although the Soviet Union got there in 1966.

The hosts are underdogs against a Croatia side that beat Nigeria, Argentina and Iceland in the group stages before overcoming Denmark on penalties in the round of 16.

They are hoping to have Alan Dzagoev available for the first time since the Saudi Arabia match.

The midfielder injured his hamstring in the 5-0 win but Cherchesov said Dzagoev would train with the rest of the squad on Friday.

“It was a shame to lose such a player in the first game,” he said. “He missed a training session the day before yesterday and today he is training. We’ll see if I can allow him to play from the first minute. I am preparing him, that is all I can tell you.”

A stern Cherchesov told reporters he was not getting carried away by the euphoria Russia‘s march to the last eight has created.

“I will tell you openly that as a coach I am trying not to watch TV and not read newspapers,” he said. “I am concentrated on my job and I think it is the same for the players.

“This is a great step but let us look forward. The quarter-final is a different level. You say people are euphoric but we are not the people who should be euphoric, that is for you journalists.

“We Russians like extremes so let’s not go to these extremes.”

The winner of the tie will go to Moscow to face either England or Sweden, who also play on Saturday.

A carnival party on the beach

Woman dies in fall at home