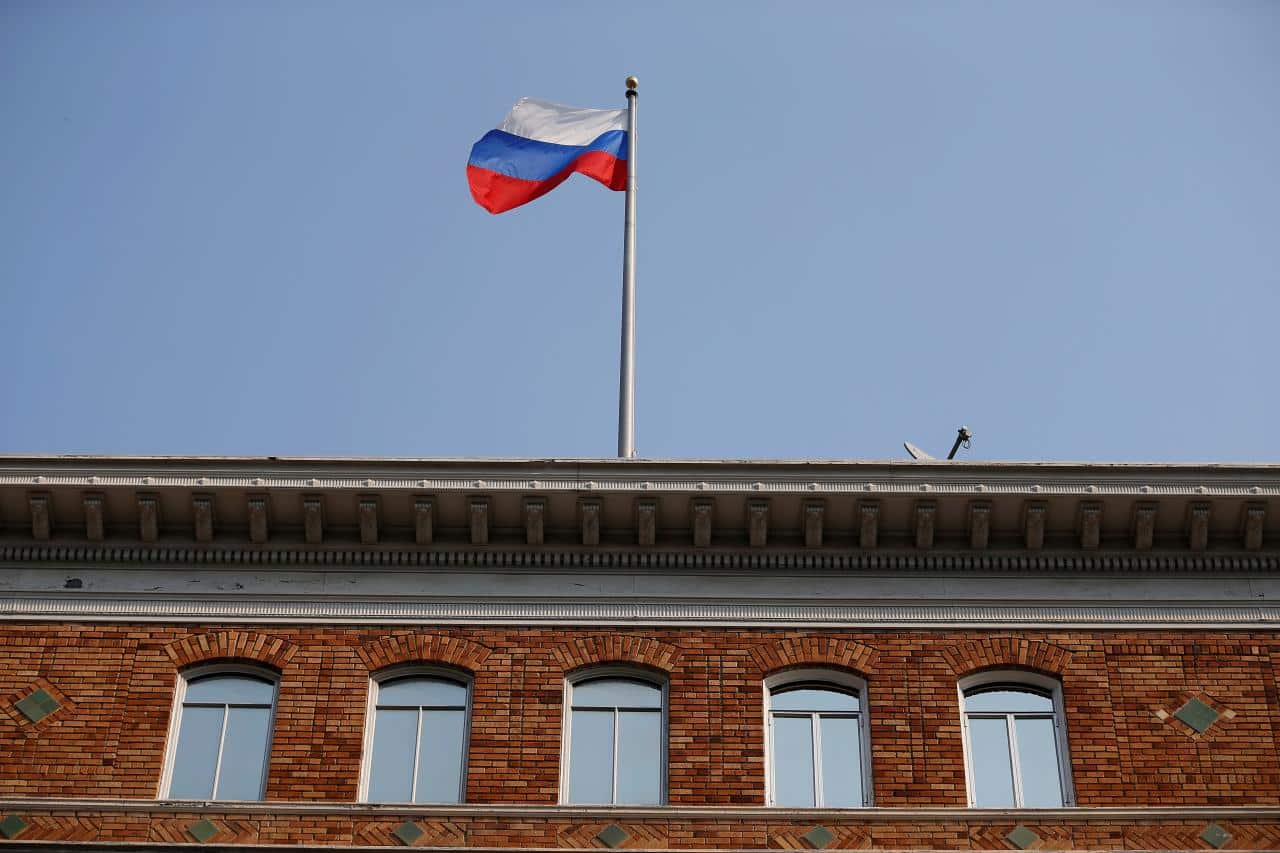 The European Union is unlikely to heed London’s call for it to match the latest US sanctions against Moscow over an attack on a former Russian spy in Britain earlier this year, diplomats in Brussels said.

Britain’s foreign minister, Jeremy Hunt, said in Washington this week the EU should step up pressure on Russia after the ex-spy was attacked with a nerve agent in the English city of Salisbury. The West blames Moscow for the attack; the Kremlin denies involvement.

But EU diplomats doubted more sanctions would be imposed. They cited the usual divisions between EU members advocating a tough line on Moscow and those arguing for more engagement.

“There is no way. Italy and Austria, even France, want to do business with Russia too much,” one EU diplomat said.

Any new sanctions would require unanimity among all 28 member states.

The EU now has economic sanctions in place until the end of January against Russia over its role in the conflict in Ukraine, which has killed some 10,000 people and still simmers. It also has curbs on doing business with Crimea, which Moscow annexed from Ukraine in 2014.

In late July, the EU added six new entries to its blacklist of entities subject to an asset freeze in the EU over the Ukraine conflict. Diplomats said eight entries had been proposed, but two were dropped after opposition from Germany and Italy, who feared damage to their business dealings with Russia.

“This discussion has shown there are clear limits of how far we can go on sanctions,” said another EU diplomat. “This does not rule out adding a name or an entity to the blacklist here or there. But there is no scope for more broad sectoral measures.”

Beyond Salisbury and Ukraine, relations between Russia and the West have also been damaged by the war in Syria – where they back opposite sides. The role of Nato, security issues andRussia‘s record on human rights have all hurt relations as well.

On Wednesday, Russian President Vladimir Putin slammed the latest US sanctions, which have weighed on the rouble and forced Russia‘s economy minister to expect lower economic growth.

After Hunt’s speech in Washington, EU officials said Britain had yet to make a formal proposal to the bloc. They thought Hunt might raise the issue when all 28 foreign ministers meet for talks in Austria at the end of the month.

Many EU states expelled Russian diplomats over Salisbury. But opposition from the doves, who also include Greece and Hungary, has blocked any further measures.

Austria, which casts itself as neutral and, unlike most EU states, is not a Nato member, is in a delicate position. It now holds the EU’s rotating presidency, which should act as an unbiased deal-broker.

Questions over whether Vienna is seeking to improve ties with Moscow have been rife since Putin attended the wedding of Austrian Foreign Minister Karin Kneissl earlier this month .