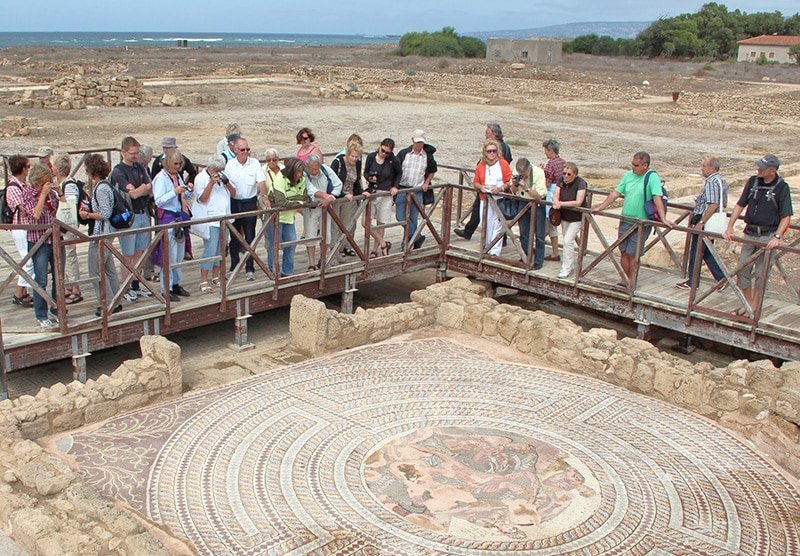 Ten per cent more hotel beds will be available in Paphos for the upcoming winter season compared to last year’s figures, officials said on Tuesday.

Head of the Paphos regional board of tourism Nasos Hadjigeorgiou, told the Cyprus Mail that this is just one of the many positive steps being implemented with the aim of re-establishing Paphos as an all year round tourist destination.

“The entire region is on the right track and the priority for us now is that the establishments that are operational during the winter are booked to capacity for the coming winter period,” he said.

If this were the case, he said, it would encourage other establishments to remain open all year long.

Last year Paphos had around 10,500 beds in operation for the season, while this year that figure has increased to 11,600.

Hadjigeorgiou said the accommodation covers a wide variety, ranging from basic tourist apartments up to five star hotels. “There is the capacity to accommodate thousands of tourists”.

Although the winter season is expected to be better than last year it remains a difficult period, he added.

“Paphos’ airline connections with market priorities is still limited, many travel organisers don’t include Paphos in their programmes, this is partly due to the image still emanating from Cyprus that we are only a main destination for summer holidays.”

However, there are a number of positive developments for Paphos with new air links and special market segments, he said.

“This shows good prospects for Paphos to extend the tourist season for November to April,” Hadjigeorgiou said.

In March, Ryanair announced 12 new routes from Paphos for winter 2018, increasing its capacity by 74 per cent over last year.

The new routes include Bournemouth and Liverpool and twice weekly flights connecting Paphos with Amman, Bournemouth, Bratislava, Bucharest, Budapest, Chania (which has been reinstated), Krakow, Liverpool, Riga and Tallinn.

They will contribute 940,000 passengers annually as Ryanair nearly doubles its operation in Paphos.

Hadjigeorgiou said that hotels, the tourist board and other stakeholders were continuously promoting Paphos at all sorts of exhibitions and workshops, inviting international journalists and meeting with a large range of sales agents.

“We are continuing to do so much to ensure that the season is extended and grows, and obviously we are concentrating on places where we have air connections,” he said.

He added that concerted efforts are also being made in various ‘niche’ markets including sports tourism, which has shown a promising increase of thirty per cent over the last three years.

“The numbers are not big overall, but they are encouraging,” he said.

Our View: Hope that Hellenic takeover of Co-op will lead to healthy banking sector

Path clear to U.S. Open but Williams not looking ahead