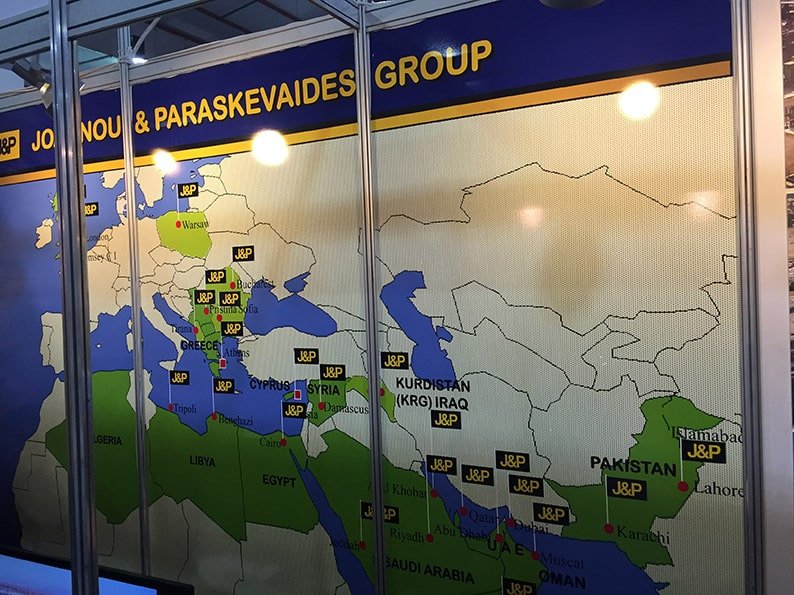 Two days after the appointment of administrators who will oversee the winding up of construction company Joannou & Paraskevaides Overseas Limited, the Joannou family urged its partners to “immediately return” €29m they owed.

On Wednesday, a court in Guernsey appointed two administrators to oversee the winding up of the company following an application signed by Christos Joannou and Leoni Paraskevaidou.

On Friday, the Joannou family addressed a letter to staff in a bid, as they said, to correct the inaccuracies in media publications and announcements signed by Leoni Paraskevaidou.

“You have the right to know the truth,” they told staff.

The Joannou family said going into administration proved to be the “only responsible initiative” to tackle the company’s problems in a coordinated manner and to protect the staff.

“Even though this move is an unpleasant choice for the Joannou family, it was absolutely necessary,” the letter said.

The company’s financial problems became apparent earlier this year after employees in construction sites in Saudi Arabia made public a letter about big delays in the payment of their wages, which was followed a few months later by a strike. The company employs some 18,000 people.

Despite the company being under the control of the Paraskevaides family, following the division of the group’s operations into two clusters, Joannou said it put up €40m of its own cash to prop it up.

It also sold its share in the Queen Alia airport for €110m and struck profitable contracts including the Qatar Foundation Stadium.

These, it said, “prove our continuous effort to rescue whatever possible.”

“In all these years, we haven’t allowed anyone to play with our reputation and honour and we will not do it now either,” the Joannou family said.

It urged the Paraskevaides side to “immediately return the €29m it owes J&P Overseas and J&P Ltd” and show its support to staff.

“It is not enough to say it in public with attention-grabbing announcements; you must also show it in deed.”

The company had submitted a restructuring proposal to around 15 of its lenders prepared by Alvarez and Marsal, which involved being given more loans so they could cover it approximate  $600m deficit and take on new projects to generate cash to cover losses and repay loans, which the lenders rejected.

The Cyprus-based Joannou & Paraskevaides Ltd said developments in J&P Overseas did not affect its own viability and activities.

J&P Overseas was established in Guernsey in 1961, almost 20 years after George Paraskevaides and Stelios Ioannou had established the Cyprus company.

A minute with Andrea Rots Fashion Designer and owner of ROTS

Paphos man arrested for possession of drugs, steroids, and firecrackers