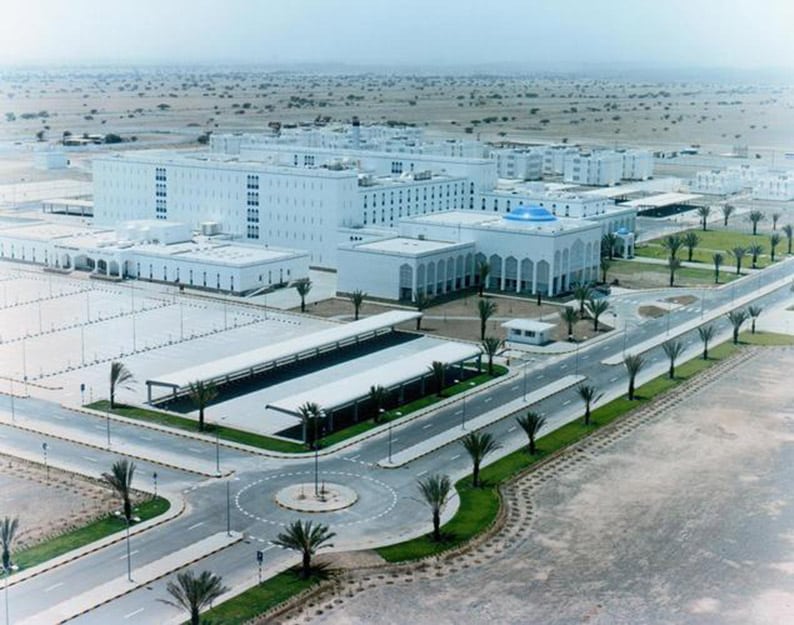 J&P Overseas workers in Oman have appealed to the owners for their salaries, saying people could not pay for emergency medical procedures and others risked losing their homes because they were unable to pay their mortgages.

In a letter sent earlier this month, workers at the construction company’s Oman branch said they have not been paid for three months and appealed to the Joannou and Paraskevaides families to put their differences aside and resolve the matter.

“There are no words that can describe the scale of this human crisis suffered by the people who worked hard for the name of the company and have stood by and continue to stand by its side,” the letter said.

The letter included examples of workers who faced immediate problems because they had not been paid for the past three months.

An Indian man “is desperate” because he cannot pay for his wife to give birth, they said, while a second Indian national was begging for $500 to pay for his mother’s emergency surgery.

Two Cypriots as well as others risked losing their homes because they were not in position to service their loans, the letter added.

The Oman branch employs 1,360 people whom also faced additional problems because the money the company paid for their food was meant to run out on Wednesday.

The same went for the money that paid for the fuel to run the generators that provided power to the workers’ quarters and the site’s offices.

Similar conditions are faced by J&P staff elsewhere in the Gulf. The problems at J&P Overseas emerged earlier this year and culminated recently with the company going into liquidation.