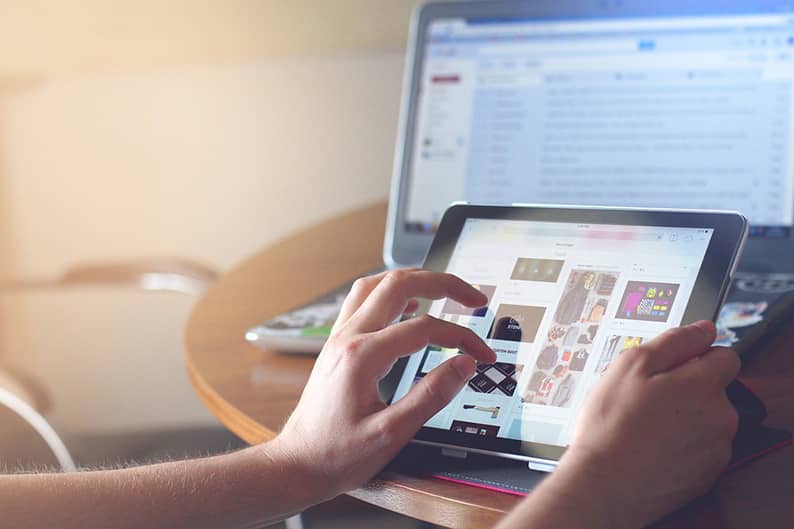 This year saw a 6.8 per cent increase in the number of households with internet connection compared with 2017, the statistical service Cystat said on Thursday.

Regarding frequency of use of the internet, Cystat noted that 83.7 per cent of people within the 16-74 age group use the internet at least once a week.

Concerning online purchases during the first three months of 2018, some 23 per cent of people in the 16-74 age group made purchases online, compared with the corresponding period in 2017 when 24.4 per cent made online transactions.

The most popular products bought online were clothing and sports products (56.3 per cent), travel arrangements such as tickets and car rentals (51.3 per cent) and holiday accommodations (46.7 per cent).

Doing the dirty work – do women mop up workplace mess?