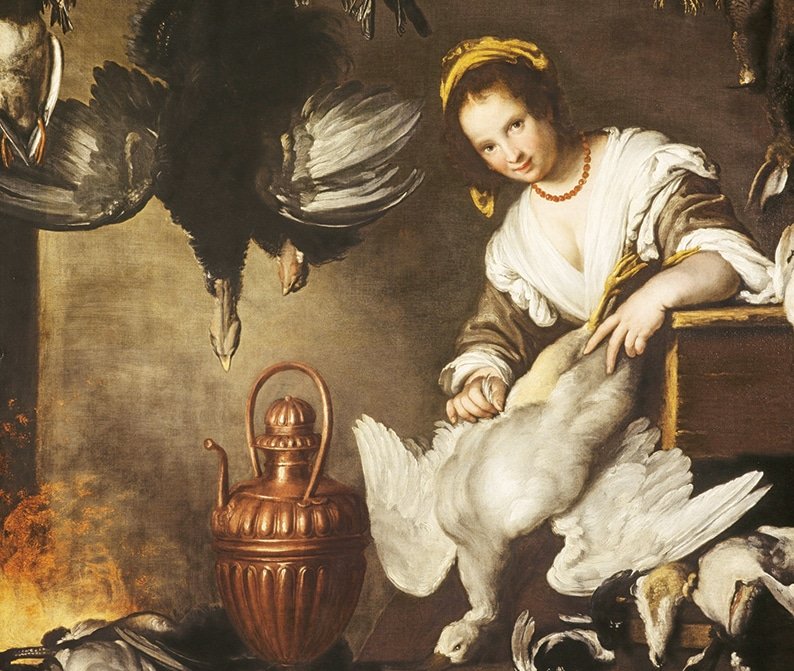 Not everyone gets to sit back and relax at this time of the year, particularly those who work in the emergency services, carers, hotel workers, taxi drivers, and there are those who even if they don’t work on Christmas Day, are currently in the throes of the busiest period of the year such as shop workers who may spend the day itself exhausted before they get right back to it to prepare for the January sales Sunday Mail staff in some of their past lives have experienced, a few at least, some unusual Christmas jobs.

COULD there be a more apt holiday job at Christmas than turkey plucking, unless of course you’re a PETA activist or a vegan/vegetarian but in the mid-seventies the former had not yet been created and veganism was not yet a political/religious movement.

By way of explanation as an aside, hard-core vegans who abstain on moral grounds, consider those who do it for health reasons, not ‘vegans’ just ‘people on a plant-based diet’.

If I were not still a meat eater more than 40 years on, I might in these more enlightened times, be filled with self-loathing for feeling nothing for the poor turkeys when the farmhand would wring their necks as a matter of fact, and us schoolkids would set about getting those feathers off while the bird was still warm.

It would take around 20 minutes each though some people could do one in ten.  It took twice as long if the turkey was cold so the faster you plucked, the easier it was and the more you were paid. In those days you had to go earn your own pocket money out in the real world, and you were expected to contribute to the household.

Don’t get me wrong. I don’t approve of factory farming as it has developed in the past decades. It is cruel and barbaric and I’ve done the vegetarian thing on and off over the years, but we are talking of another era where animals roamed free on farms, not caged in overcrowded spaces, especially in rural Ireland. Animal rights were not on the school curriculum at the time, there was no internet and only one TV channel showing old western movies wall-to-wall so who was going to tell us that in the late 2010s it would become a moral issue to even ride a horse, or play cowboys and Indians, let alone pull feathers off a dead animal?

It doesn’t mean it was ok for the turkeys to die like they did, or at all really, that but it was just a fact of life then that animals were raised and eaten. It was neither a moral, ethical or political issue like it is now. To get by and not be a financial burden on your one parent who was already doing four jobs herself, you either had to go kill plants i.e. berry-picking in the Autumn or plucking turkeys on the farm at Christmas, or both, with a weekend/summer hotel or shop job thrown in for good measure.  If you plucked ten turkeys in two hours five afternoons a week, it was fairly lucrative for a teenager over a period of three to four weeks so you could buy your granny a Christmas present. You might have made the equivalent of €50 in total, half which you’d hand over to your mother.

One of my brothers could pick berries and pluck turkeys like a robot before robots were a thing, and when he would sleepwalk he would pull apart my mother’s knitting. It must have been because she used to knit bobbled Aran sweaters.  So either my brother was totally into the turkey plucking or he was severely traumatised by it because those bobbles were picked to shreds. We still don’t know because there were no shrinks around to diagnose him with some made-up personality disorder and pump him with meds. He didn’t even eat turkey as it happened and preferred black pudding for Christmas dinner.

For all of us the turkey-plucking gig was also a great way to get out of the house unsupervised – you didn’t have to lie and say you were going to the library or the church just so you could hang out seventies-style on the corner of main street  – and the farm outings had the added bonus of allowing us to mix with the boys as our two schools were segregated and on opposite ends of the town.

The farmer would come along after school and pick us up after we donned our ‘turkey-plucking’ rags, take us out to the farm a few miles away and put us straight to work. Two or three hours later, covered in feathers, blood and turkey-poo dust particles probably, the farmer’s wife would take us all inside – there might be 20 of us at any one time – and she’s feed us hot soup and sandwiches before we were all packed off home, full, stinky, and tired but ready to do it all again the next day.

Looked at from today’s perspective, plucking turkeys as a part-time job for teenagers might appall many but there was at the same time an innocence about that era that is missing from today’s ‘connected’ younger generations, many of whom who are well-versed on armchair social justice and in being keyboard warriors but at the same time remain largely ignorant of history and traditions, and who’d probably melt if you said ‘boo’ to them, let alone ask them to pluck a turkey.

Climate: some progress in Poland

Xmas toil: a present for mum – a gift card from Woolies