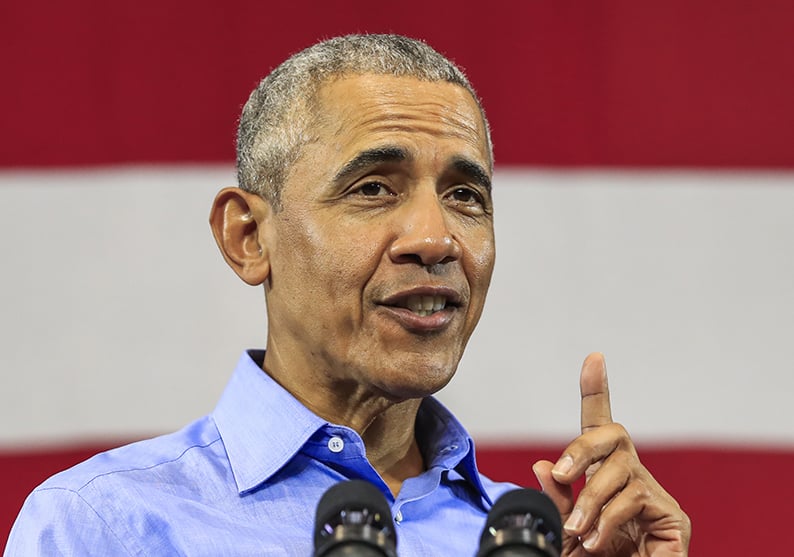 ‘Populism’ is on the rise, so they say. Elections in Brazil and Spain in October and December respectively are just the latest in the series of political developments demonstrating the allure of right-wing conservative politicians. The Brexit referendum of 2016 was also a triumph of ‘traditionalists’ in a European state. Later that year the coming to office of President Trump reiterated the trend and showed further the decline of globalist and integrationist policies. Is this a rising pattern in national politics across the world?

We should not be selective in the application of democracy, approving of it only when it agrees with our views but devaluing it by using labels such as ‘populism’ when ‘unfavourable’ outcomes emerge from the ballot box. Qualifying democracy automatically renders it a different system of representation altogether.

That said, it does appear that integrationist, more inclusive and pandemic politics are becoming less popular. And it is not only in Europe or North America that we have seen the prevalence of more exclusive partialities.

Early in the 1950s the former Egyptian president, Gemal Abdel-Nasser, following the successful nationalisation of the Suez Canal in 1956 led a pan-Arabist movement culminating in the union, albeit temporary, of Egypt and Syria between 1958 and 1961. His charismatic leadership and unwavering politics raised hopes amongst the Arabs that they could then reverse the defeat of the 1948 war against Israel. The failure of 1967 war, however, took the oomph out of pan-Arabism leading eventually to an independent Egyptian policy that defied the rest of the Arab world. With the 1978 Camp David Agreement between Egypt and Israel, pan-Arabism was effectively dead.

Thereafter, pan-Islamism tried to achieve what pan-Arabism could not. With its emphasis on Ummah, Islamic nation, the movement has for decades been attempting a pandemic programme against what it perceives as enemies of Islam, notably the West headed by the US and Israel. But its utter failure in Sudan and Afghanistan, to mention only a couple, and its monumental defeat in Egypt have delivered devastating and irreversible blows to its very foundations.

It is becoming increasingly evident that statehood is apt for one thing only: pursuit of perceived national interests. The collapse of the USSR was a clear indication that promotion of universalist ideologies is not what the states are made for. Islamism pursued by sovereign states will probably meet the same fate as pan-Arabism.

The European Union started with the idea of ensuring peace on a continent that had dragged the world into war twice in less than half a century. The accompanying Cold War between the US and the former Soviet Union was a huge bonus to the fledgling organisation – then known as the European Coal and Steel Community – as Washington guaranteed the security of West Europeans through the North Atlantic Treaty Organisation. With the demise of the Soviet Empire and the inclusion of East European countries in the EU, however, Europeans once again appeared unable to protect themselves from violence as the Balkan War of early 1990s raged on and was brought to an end only after US military intervention.

The free migration of East Europeans into West European cities for better jobs and higher standard of living was later followed by the flow of migrants from war-torn West Asia and North Africa. As more social space was occupied by and greater financial resources allocated to the newcomers resentment grew amongst the locals. In consequence, exclusionist and nationalist aspirations became more attractive alternatives to the electorate.

The inadequacy of the left and the moderates also opened up space for the right-wingers in politics. All the liberal views of President Obama, for instance, could not bring any of the culprits in the 2008 financial crisis to justice. In the realm of international politics too – notwithstanding Washington’s peaceful intentions – the 1994 genocide in Rwanda, the carnage in Libya, the emergence of Isis and the ensuing civil war in Syria all occurred when the seat of power in the strongest country in the world was occupied by Democrat presidents.

The failure of idealist globalist policies to redress imbalances together with the unwillingness to reallocate wealth and resources on the planet are driving us into more exclusive communities. In 1648 in Westphalia the self-seeking Europeans established eccentric entities called states. The state in turn developed an international system that has reinforced its exclusivity. In effect the egotistic individual, the selfish state and the global system all support one another. In the words of one ancient mystic, “wheat grows from wheat, barley from barley.”

India university official urges students to kill instead of complaining