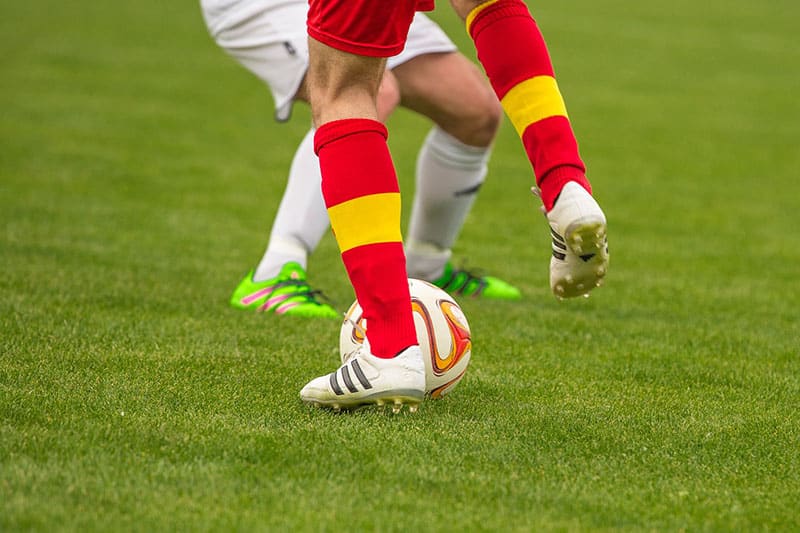 ‘Peace and Sport’, an independent organisation based in Monaco, has organised a bi-communal, friendly football match on March 19 in Pyla between Nea Salamina founded in Famagusta in 1945 and Turkish Cypriot team Magusa Turk Gucu (MTG).

Nea Salamina head Thoukis Thoukidides told the Cyprus News Agency (CNA) on Friday that the leaders of the two communities were invited to attend the game and planned to do so.

Turkish Cypriot activist Ocan Dagli noted that representatives of the two football clubs, and representatives of ‘Peace and Sport’ and the charity of Sir Stelios Hadji-Ioannou, had in recent times separate meetings with the two leaders who supported the organisation of the event.

According to Dagli Prince Albert of Monaco, who is also the president of Peace and Sport, will not be able to attend the friendly match that day, but the deputy head of the organisation, well-known footballer Didier Drogba will be attending the game along with Sir Stelios, the British-Cypriot easyJet founder, entrepreneur and staunch supporter of bicommunal efforts.

The friendly match will take place in the afternoon, Thoukidides said, adding that the usual 45-minute halves will be 30 minutes long. When asked by the CNA on who would likely win, the Nea Salamina head said “I hope Cyprus and peace wins. This game isn’t happening for us to win a championship, but for the people to realise that this is a game that symbolises that we want to live together in peace.”

Training for the match will start at 10am before the start of the game.

Nea Salamina has competed against multiple Turkish Cypriot teams in the past, and its president believes that sport is one of the most reliable ways to get the communities together.

He is not trying to solve the Cyprus problem, but only trying his best to support any efforts to promote peace and a friendlier environment between the two communities, he explained.

Be inspired by the best teacher in the world