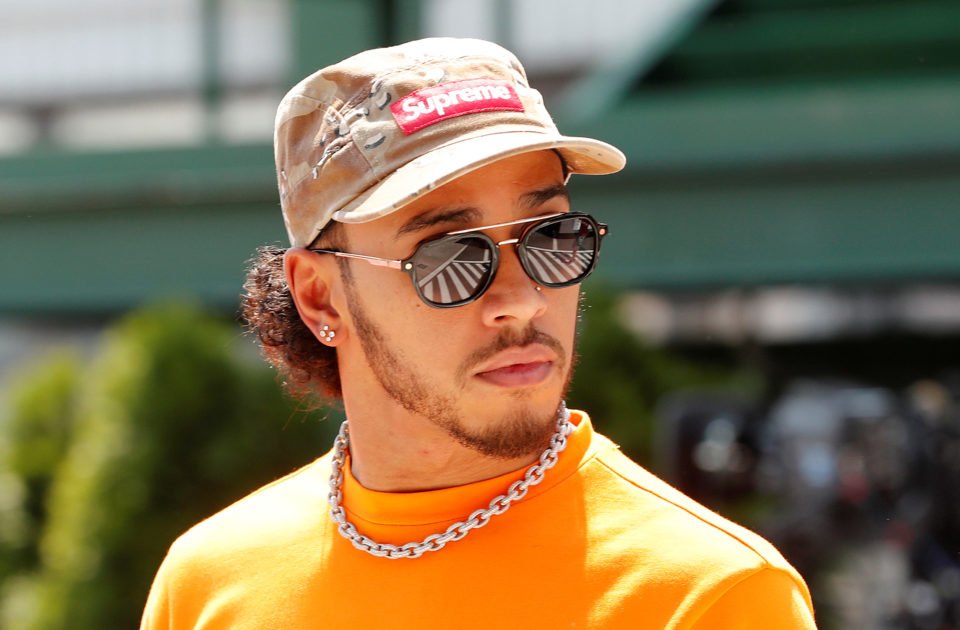 Formula One world champion Lewis Hamilton hopes to be fully fit for Sunday’s Hungarian Grand Prix after being laid low by a bug in Germany last weekend and then taking to his sickbed.

The Mercedes driver won from pole position last year at the Hungaroring, a track he has triumphed on a record six times in total.

The five-times world champion finished only 11th at Hockenheim, however, before being promoted to ninth after the Alfa Romeo drivers were demoted for clutch-related irregularities.

“I’ve slept literally the last three days. So I feel a lot better,” he told reporters at a hot and sunny Hungaroring on Thursday.

“I’m hoping to be 100% by the weekend. I still feel I need a bit more rest. I’ve just been fighting off some sort of bug,” the Briton added.

“I definitely feel I am in a much, much better fighting shape for the weekend, so I can’t tell you how good that feels. I’m looking forward to getting back in the car, which is completely different to how I was feeling.

“Last Friday, getting in the car was not such a good feeling.”

The rain-hit German Grand Prix weekend was a comedy of errors for Hamilton and Mercedes, even if neither found anything remotely amusing about it.

Hamilton started on pole, hit the barriers, made a chaotic pitstop and also spun.

At one point he suggested over the radio that the team should retire him — something he ascribed on Thursday to purely wanting to save laps on the engine, with only three allowed all season, rather than giving up.

Asked to sum up the weekend in three words, Hamilton — looking and sounding relaxed — replied with a grin: “I’d rather not.”

“I’m focused on this weekend now. I don’t have any negative feelings or carrying weight from that weekend,” he added. “I’ll just try and focus 100% on this weekend. I don’t plan on looking back.

“It was just a bad day. It’s something I’m conscious of. It was just a difficult weekend and these things happen.”

Thanks to the post-race stewards’ decisions, Hamilton arrived in Hungary with a 41-point lead over Finnish team mate Valtteri Bottas.

Another win will see him go into the August break with at least a 48-point advantage — double the lead he enjoyed over Ferrari’s Sebastian Vettel at the same point last year.

“I think the weather’s similar to the last time here so I’m definitely hopeful the car will be better this weekend,” said Hamilton.

‘Brilliant boy’ Greenwood will only get better, says Solskjaer

City honour Liverpool – then hammer them 4-0