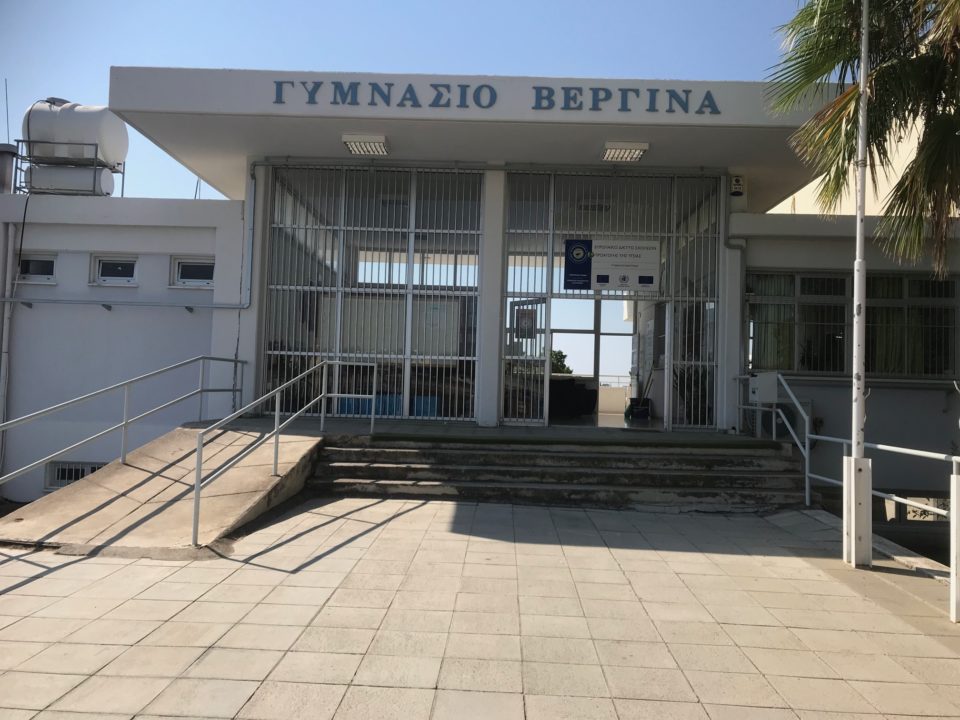 The parents’ association and staff at Verginia secondary school in Larnaca has given the ministry of education until the end of the month to revamp the school.

The association had decided last week to protest on Monday over the poor infrastructure at the school which parents say is the result of negligence by the ministry and also some arson incidents. After the school head met with the ministry of education and the school district board, the protest was cancelled. The school gave a deadline until September 27 for the ministry to respond.

The school is often broken into according to the parents’ association, with the most recent arson incident taking place on August 26. Damage was caused to two classrooms after a fire that was set intentionally to burn the students’ medical records.

Verginas’ secondary school is one of the largest in Cyprus, but parents complain that due to the large number of students, seven classes do not have a designated classroom and are moved around the school.

“The school is in a tragic condition and the ministry does not help us cover even our basic needs,” headteacher Costas Costa told Sigma Live last week. “The fans do not work in many classes which make it difficult for teachers to teach in hot temperatures. The school library is unavailable, and the students do not have a proper covered area to sit in the yard.”

After they announced their decision to protest, an official from the education ministry visited the school to evaluate the situation.