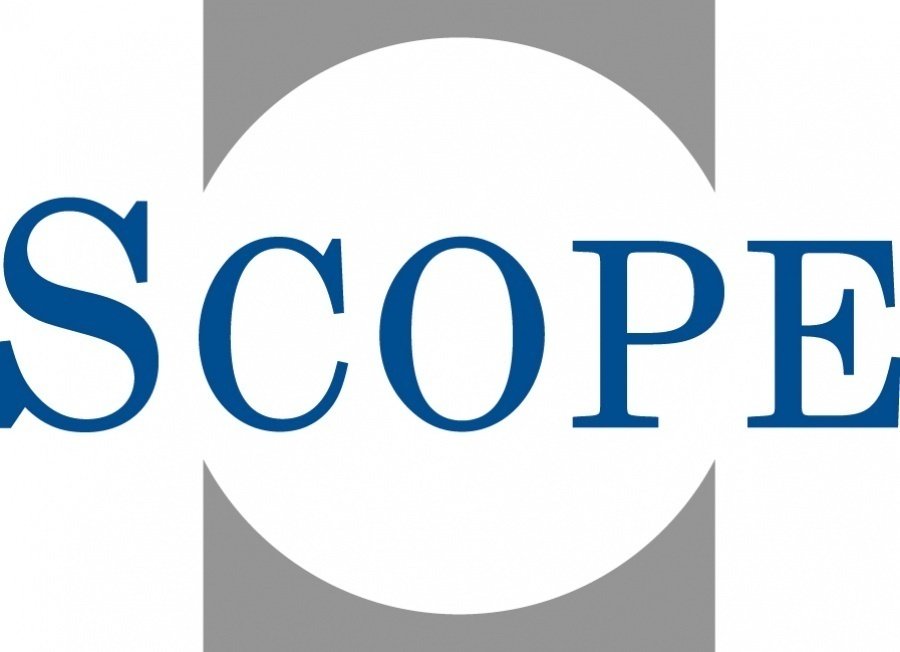 In commentary on Cyprus, Scope noted that Cyprus was set once again to outperform its budgetary targets for 2019, with the government primary surplus recorded at 6.9 per cent of GDP in the 11 months to November, above the 6.2 per cent target set out in its 2019 draft budget.

According to Scope, Cyprus’ average primary surplus, excluding the one-off impact of the sale of Cyprus Cooperative Bank, amounted to 4.5 per cent of GDP over the period of 2015-19, by far the highest in the euro area, Scope added.

“The fiscal performance of Cyprus over the past five years has been remarkable and reflects the substantial consolidation policies pursued by the government following the crisis,” said Alvise Lennkh, lead analyst for Cyprus at Scope, adding “we view the government’s commitment to maintaining this strong fiscal trajectory positively as high public debt levels remain a key credit constraint for the country.”

He however noted that Cypriot public debt amounted to 98 per cent of GDP in Q3 2019, which, on top of private debt equivalent to 261 per cent of GDP, leaves the economy vulnerable to shocks.

Scope expects the country to continue posting strong primary surpluses in view of current budgetary plans, which should result in a significant deleveraging of the public sector, with public debt-to-GDP ratio estimated to drop to around 65 per cent of GDP by 2024, the strongest reduction among euro area countries.

However, the fiscal outlook for Cyprus – a small, open economy – faces multiple downside risks that could slow the pace of consolidation, namely the contingent liabilities stemming from the banking sector present a considerable risk to public finances.

“While the stock of NPLs has fallen markedly from a peak of EUR 28bn during the crisis to around EUR 6bn currently, the risk that these remaining vulnerabilities crystallise and shift from banks to the government’s balance sheet remains a key concern for us,” Lennkh added.

The second risk to the public finances, stems from a Supreme Court ruling relating to crisis-era cuts in public-sector wages and pensions, which were deemed unconstitutional by the lower courts.

“This could lead to a significant fiscal cost for Cypriot authorities – estimated at EUR 800m for a period of four years, or about 4 per cent of GDP – if the initial decision is upheld and more civil servants submit claims,” says Thibault Vasse, analyst at Scope.

With regard to the government commitment to cover any deficits arising from the newly-installed General Health System, Scope pointed out would that could result in some fiscal slippage.

“The system posted a surplus in 2019 but concerns remain regarding its long-term sustainability,” says Vasse.

Furthermore, Scope said Cyprus’s very open economy will have to face a less supportive external environment in the coming years.

“The slowing growth of its major trading partners, an uncertain global trade outlook and Brexit-related uncertainties will test the robustness of the country’s growth model,” Scope added.

As the economy is concentrated in a few sectors, such as tourism, construction and real estate, banking, and professional services, which are either dependent on external demand or foreign financing, Scope said, “an external shock to any of these sectors would have implications for the country’s economic growth, fiscal performance as well as financial stability.”

Oslo-based company applies to bring LNG to Cyprus from 2021

Coronavirus: Over 7,000 apply to have loan payments suspended