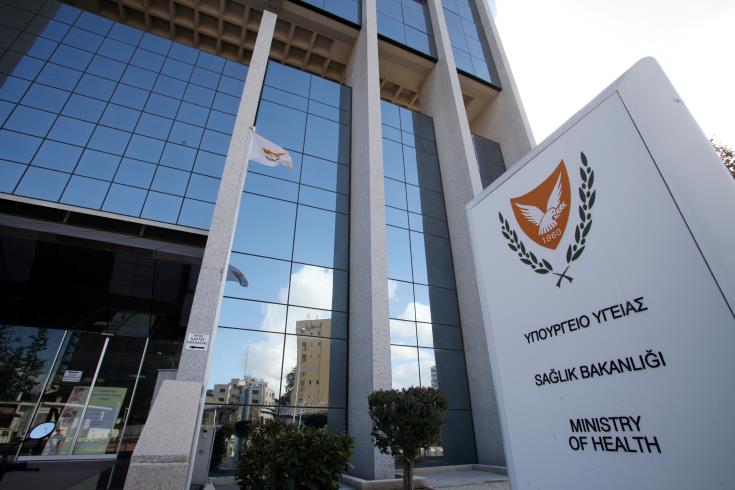 The Ministry of Health

Another nine cases of coronavirus were confirmed by the healthcare officials on Saturday.

The total number of cases is now at 84 in the government-controlled areas.

From the latest cases, three were individuals who came in contact with a confirmed case, one nurse from Paphos general, four who had returned from the UK, Spain, and Poland, and one person working for an airline.

According to the ministry, 13 people are being treated at Famagusta General, three are in serious but stable condition at Limassol General, and another individual is at Nicosia General for treatment.

Another three people were released and are in recovery, the ministry said.

Racism and coronavirus are both enemies that need fighting, Ombudswoman says