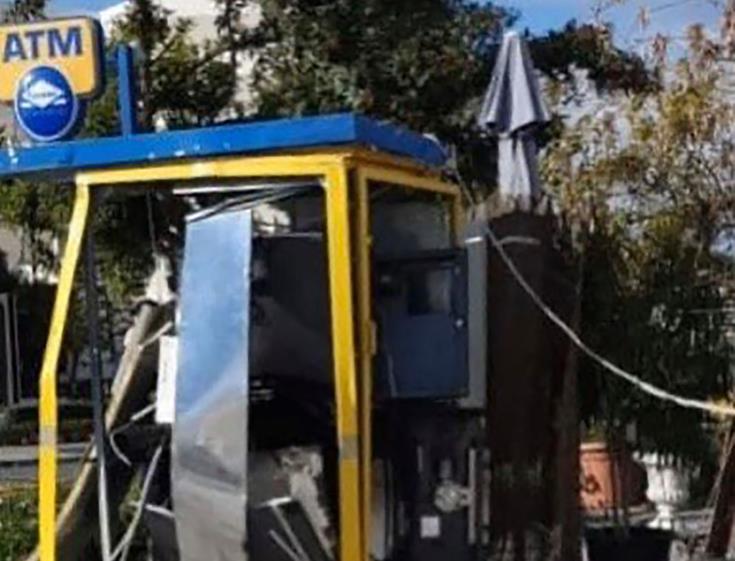 POLICE are investigating two separate cases of ATMs being blown up in the early hours of Saturday in the Limassol area.

At 4.10am, an ATM exploded in Parekklisia. Police officers immediately rushed to the scene and found out that an improvised explosive device had been used.

CCTV footage revealed that, before the explosion, two men, who got off a large motorcycle, were filmed around the ATM.

Police are looking into the possibility of the two suspects being linked to another similar case that took place on Friday in Germasogeia.

The case was reported by a Bank of Cyprus employee, who told the police that the ATM at the branch he works was damaged, but no money was stolen.

Again, thanks to CCTV footage, it was discovered that another improvised explosive device had been placed on the ATM at 3.30am on Friday, but failed to work.
The perpetrators were recorded fleeing the scene on a motorbike, just like in the second case.

Police are still on the lookout for the suspects and have urged the public to contact the Limassol CID at 25805057 or head to the closest police station should they have any useful information.

A minute with Avgi Stavrou Musician