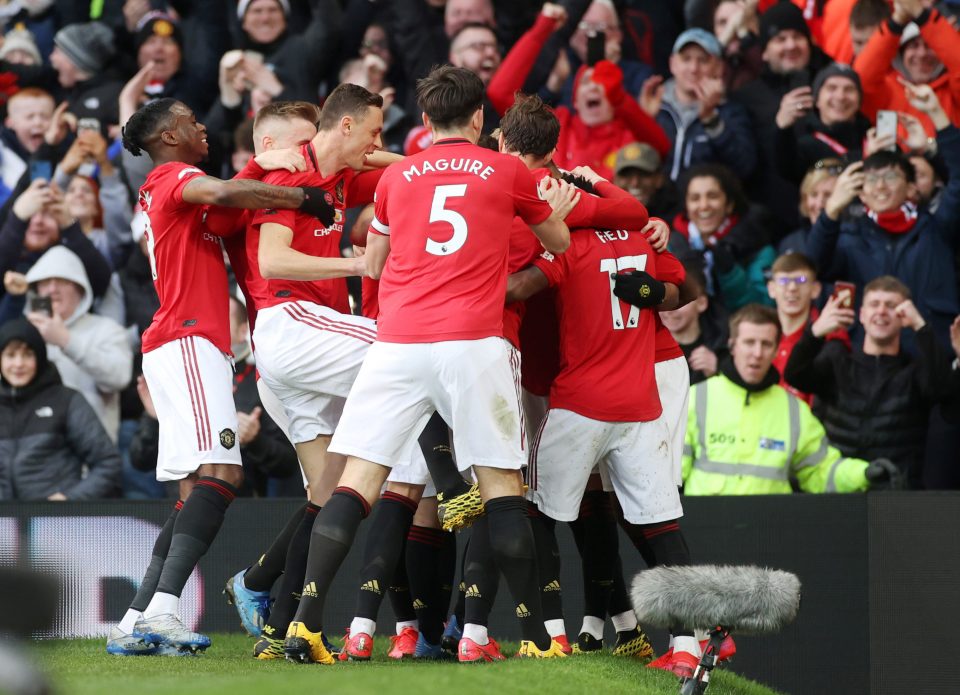 Manchester United players will donate 30% of their wages to local hospitals and health services in the first major coronavirus gesture from a full Premier League squad.

The move was the idea of club captain Harry Maguire and was given full backing by the players, the Daily Mail reported on Friday.

United are continuing to pay all matchday staff during the crisis and have not sought to use the government’s furlough scheme to help struggling companies protect jobs.

The independent move by United players came as talks continued between the PFA players’ union and the Football League and Football Association, looking at possible wage cuts or deferrals during the current shutdown of the game.

Professional football in England has been suspended until April 30, at the earliest, due to the pandemic with some top- flight clubs putting non-playing staff on leave.

Health minister Matt Hancock said on Thursday that players should take a pay cut and “play their part” after he was asked about the morality of clubs using the government’s job protection funds for non-playing staff while still spending huge salaries on players who are sat at home on full pay.

The comments from politicians led a number of former players to rush to the defence of their profession.

“The PL players are more than likely working on a proposal to help clubs, communities and The NHS. It takes longer than 2 weeks to put together. Matt Hancock calling them out when he can’t get tests in place for NHS staff is a f*****g cheek!,” he wrote on Twitter.

“NHS under funded and mismanaged for decades? That’ll be the Premier League footballers fault. Wake up! This is about shifting the focus away from the government handling this pandemic horrendously,” he wrote on twitter.

Responding to arguments that players in Italy and Spain had made greater sacrifices, Lineker said: “They’re a few weeks ahead of us in Spain and Italy as everybody knows. Give the players a chance to help the situation. I’m positive they will do what’s right. If it transpires that they don’t, I’ll be their harshest critic. Let’s see before we judge.”