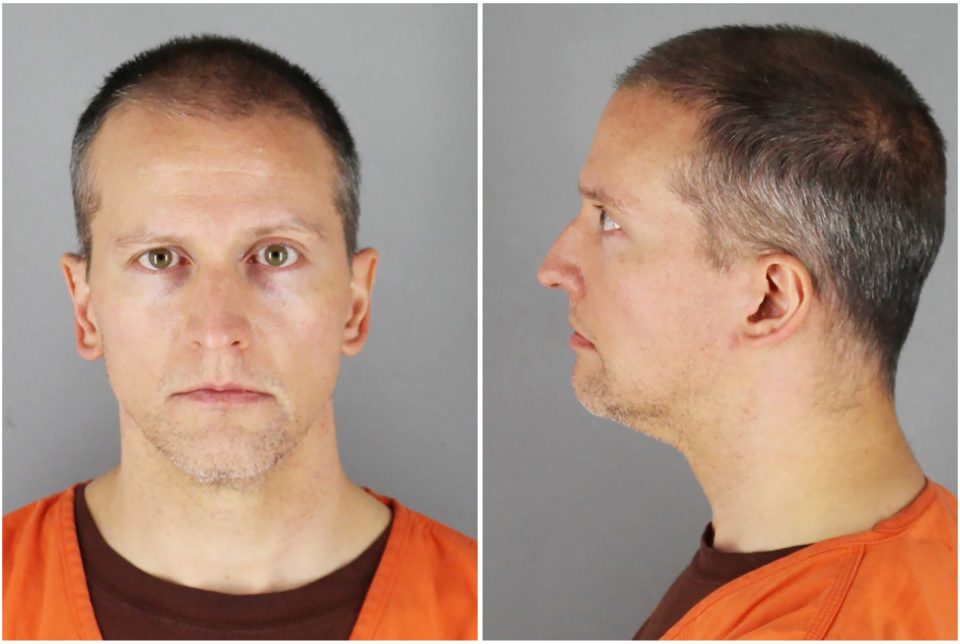 The former Minneapolis police officer accused of killing George Floyd is being represented by a new lawyer in the racially charged case that has sparked protests across the United States over police brutality, according to people involved in the case.

The ex-officer, Derek Chauvin, is now being defended by Eric Nelson of the Halberg Criminal Defense firm, according to Marsh Halberg, the firm’s chief executive.

Chauvin’s legal representation is being provided by the Minnesota Police and Peace Officers Association (MPPOA) which draws from a panel of about a dozen attorneys, which includes both Nelson and the lawyer he replaced, Tom Kelly of Kelly & Jacobson.

Kelly told Reuters he gave up the case for medical-related reasons. The case was assigned to him by the association, which provides legal services to Minnesota’s police, because he was the on-call attorney at the time of Chauvin’s arrest, Kelly said.

Chauvin, who is white, was arrested Friday and charged with third-degree murder and manslaughter.

Floyd, 46, died on May 25 after Chauvin pinned his neck under a knee for nearly nine minutes during his arrest. A video of the incident sparked a week of sometimes violent protests that have rocked dozens of U.S. cities in the worst civil unrest in decades.

Chauvin is scheduled to make his first court appearance on Monday.

Nelson has represented many police officers, often in officer-involved shootings, but none of whom have been charged or gone to trial, according to a person familiar with the matter.

He also represented Amy Senser, the wife of former Minnesota Vikings professional football player Joe Senser, who was convicted for the 2011 hit-and-run death of a Minneapolis chef. She was sentenced to 41 months in prison.

The Halberg firm has 10 lawyers and is the Minnesota’s largest firm that does exclusively criminal defense work. Nelson is the managing partner.

The MPPOA provides criminal defense services for its members, which includes Chauvin.

The association’s executive director, Brian Peters, said the change in attorneys was Kelly’s decision. When Kelly left the case, Nelson was next on the panel of attorneys, according to Peters.

Kelly represented Jeronimo Yanez, a police officer in St. Anthony, Minnesota who was acquitted of the 2016 killing Philando Castile during a traffic stop that was recorded by Castile’s girlfriend.

Retired police captain killed by looters in US