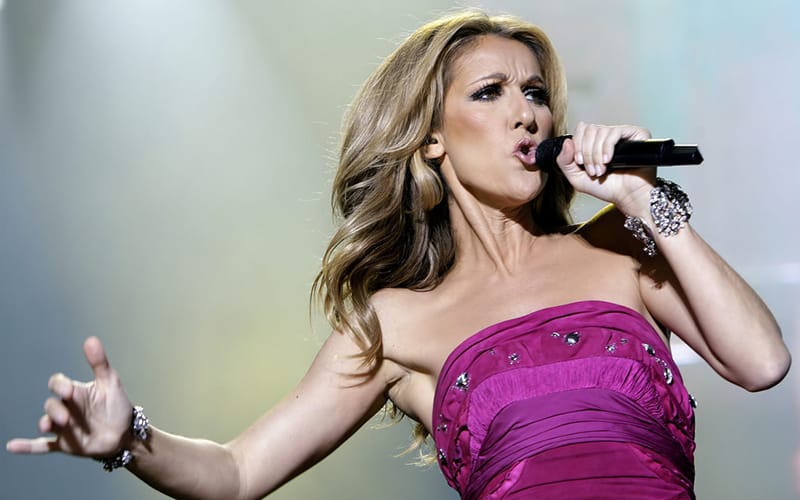 Celine Dion’s Nicosia concert has been postponed to June next year, the organisers announced on Wednesday.

The concert, which is part of Dion’s Courage World Tour, was to take place on August 2 at the GSP Stadium in Nicosia.

After the government announcement that concerts can only resume after September 1, organisers said they would reschedule Dion’s for June 22, 2021.

All tickets issued for the 2020 concert will be honoured on the new date with the same details and seating.

Organisers for the Nicosia concert said that fans can still buy tickets online through SoldOut Tickets which is the official exclusive ticketing management company providing tickets for the Cyprus concert.

People who have an account with SoldOut Tickets, need to sign up for a new special Celine Dion account in order to be able to stay connected with organisers and receive all upcoming information about Dion’s Nicosia concert.

The Canadian superstar has already postponed several concerts of her European leg of her Courage World Tour due to restrictions concerning the coronavirus pandemic.

The Courage World Tour launched in North America in September 2019 and completed 52 sold-out shows before going on hiatus due to Covid-19 in March.