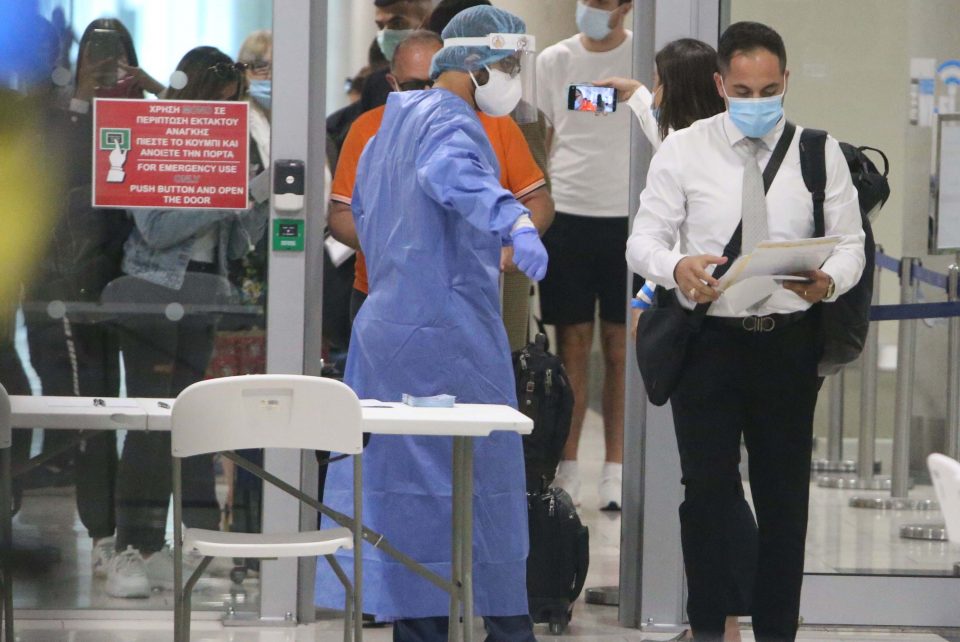 The health ministry on Wednesday expanded the list of countries included in category A with the lightest restrictions for entering Cyprus.

Meanwhile, Israel, which until Wednesday was in category A, has been moved into category B where stricter conditions apply. Both categories were allowed entry into Cyprus from Tuesday.

The ministry also listed countries in category C which are still viewed as high-risk countries and are not allowed entry. The UK falls into category C.

The three lists were prepared based on the main epidemiological indicators of the countries such as the actual reproduction number R (t) for Sars-CoV-2, the number of new diagnoses, of laboratory tests, the mortality rate per 100,000 inhabitants, the estimated level of the virus prevalence and the impact and classification by the World Health Organisation (WHO).

Category C includes Belgium, Ireland, Italy, France, Portugal, Spain, Sweden, the Netherlands, and the United Kingdom. These countries, according to the health ministry, present more increased risk compared to the other two groups.

To this end, the list of countries will be updated regularly, it said.

Coronavirus: Everyone told to go back to work on Saturday

Coronavirus: Cypriots in UK after June 20 should book tickets with Wizzair to come home