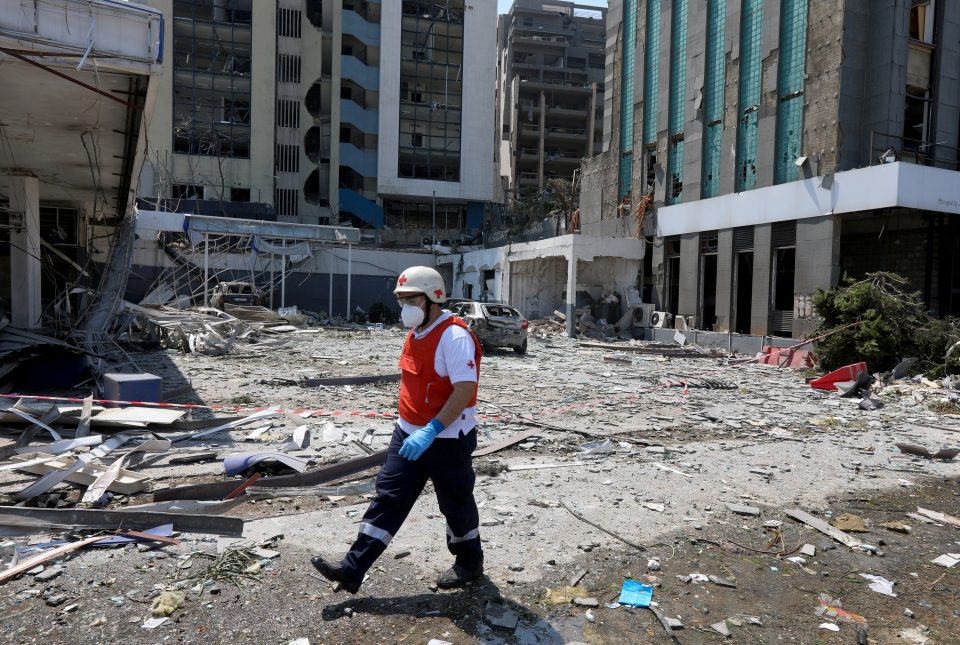 As I’m sure everyone is aware, the devastating blast in Beirut yesterday evening has caused unfathomable damage and a colossal humanitarian crisis.

Casualties, both injured and perished, are already in the 1,000s, not to mention the countless people who have been rendered homeless due to the impact of the blast that reached over 30km from the site of the explosion.

The long-term impact of the ammonium nitrate, among other chemicals released into the atmosphere, is still unknown. People are being told to stay inside and bolt up the same windows that now lay shattered on their floors.

In any ordinary country, this would be an inconceivable disaster. But in weary, depleted, economically debilitated Lebanon, this is a death sentence.

Hospitals are overflowing. Doctors are providing emergency care in the dark, with no electricity or medical supplies in sight. Citizens across the country are reaching out on social media platforms to offer rooms for the night, and flocking to collection points to donate their blood.

The country we love; the country you love, for its hospitality, for its history, for its culture, its food, its nightlife, its people, is dying. Beirut, the city once dubbed Paris of the Middle East, is but a distant memory, scorched into the hearts of all who knew it.

As such, I call on the Cypriot government to act, and act fast. It is our duty to stand with our fellow human beings in this time of unprecedented turmoil. Tweets and well wishes will not save Beirut.

I ask that the Cypriot government begin working towards providing immediate aid in the following forms:

The situation is dire and there does not seem to be a light at the end of the tunnel.

Borders may be difficult to open, but I ask that the Cyprus government immediately work on a refugee programme to provide asylum for those who no longer have home, health or family.

To all those wanting to help on a personal level, here’s a list of what you can do:

This unprecedented disaster has sent shockwaves across the globe. But it’s far too close to home to ignore, both for the Lebanese citizens abroad, and for the Cypriot citizens whose houses shook with the deafening destruction of this unimaginable catastrophe, 276 km across the ocean.

Who drafted the Withdrawal Agreement that is meant to respect UK sovereignty?

Digital ministry needs to walk before it can run