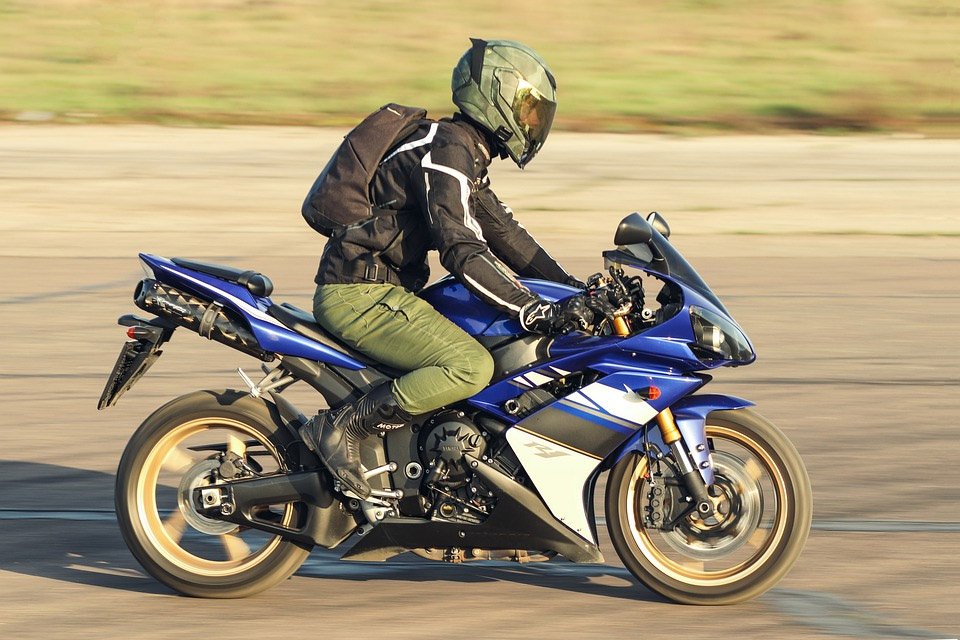 A large number of motorcyclists, members of various groups, were to meet on Friday afternoon to discuss the matter.

“Why should law-abiding motorcyclists be banned from the streets because some, who are usually the ones who don’t even pay road tax, are breaking the law?” he asked.

The group said in a post on their social media profile that the decree deprives a large section of the population of their basic freedoms.

The association of motorcycle importers also chimed in, saying that the ban would be a big problem for those who use motorbikes as their main mode of transport.

The decree was issued on Thursday by the deputy police chief and is aimed at tackling noise pollution observed mainly late at night in urban areas.

According to the decree, all motorcycles and quadbikes over 125 cc are banned from some roads during the holiday season. The ban excludes food delivery motorcycles.

More specifically, in Nicosia, they are banned on August 16, 23 and 30 between midnight and 5 am from Griva Digeni Avenue from the junction with Archangelos Avenue and Ayios Prokopios street up to junction with Themistoklis Dervis street and on Prodromou Avenue, from its junction with Erythrou Satvrou up to its junction with Grivas Digenis Avenue.

The same dates as in Limassol and Paphos apply also for the Famagusta district. Motorcycles in that area are banned between 8pm and 4am from Protaras road which is the road where the hotels are located and from the Nissi and Archbishop Makarios Avenue in Ayia Napa.

11 life hacks for your dog