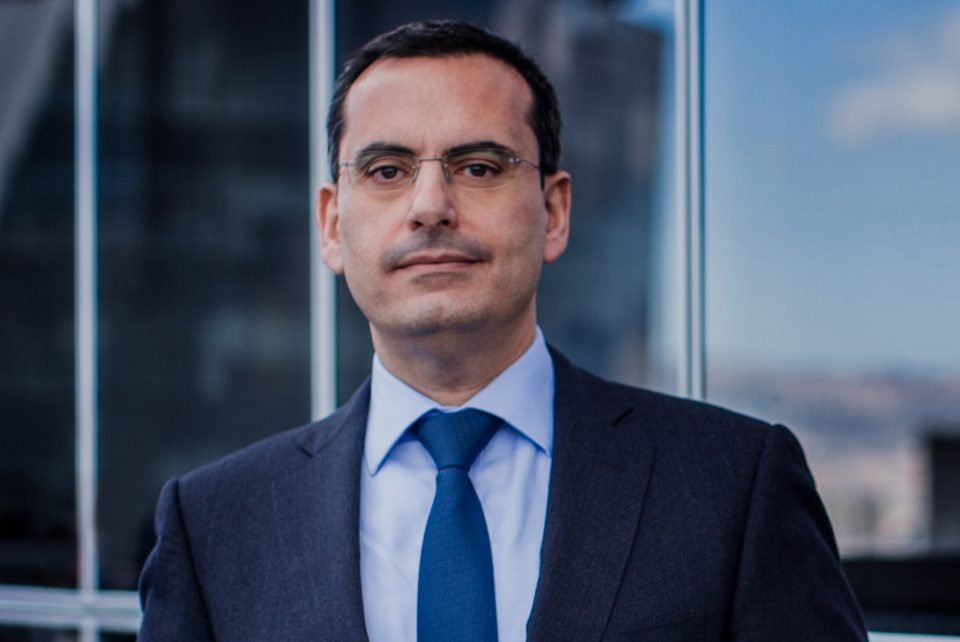 Cyprus is a small country. But today, there are new opportunities that small countries can take advantage of that did not exist in the past, PWC CEO Evgenios Evgeniou said in an interview with the Cyprus Mail.

“I think the prospects are there, but we are a small country, we shouldn’t forget that. Anything we expect to happen should be within the bounds of our possession in terms of size. However, having said that, you know the developments in terms of technology and knowledge give a potential that small countries, small economies like Cyprus didn’t have access to previously. Our potential has always been limited by our geographical size, but not by our ability to generate new ideas, be innovative and to give opportunities to our people in Cyprus.

“And you see the global rankings: small in size countries are high up in terms of their competitiveness ranking. We should ultimately aspire to be among the top ten, but for that reforms are necessary, in legal structure and regulation, in the justice system, and in bureaucracy. We need to reduce bureaucracy to support companies to set up their operations in the country – that kind of thing.”

One opportunity for Cyprus is the influx of funds from the EU.

“The NextGen EU and EU MFF that will come over the next years, is a big opportunity for Cyprus, both for its reform agenda and for creating a more diversified economy. It will provide the drivers to make the necessary investments and for creating the right infrastructure for a digital economy, for a digital transformation. But also, for a green economy, which is the other pillar at which this funding is directed. More horizontal reforms are included in the programme agreed to at the EU level, so I believe it is a big opportunity”.

Evgeniou noted that the government will have input from the private sector.

“The government needs to come up with a plan on how to utilise that funding to drive the digitisation and the green economy agenda. In addition, it’s also a big opportunity for Cyprus to better manage our public debt — because of Covid-19, it was easier to spend more and push the public debt higher. By absorbing some of these funds into our annual budget we can reduce the future deficit and drive the reduction of debt a bit faster, but the most important aspect is the real changes that will come into the economy in the two areas where we are focused: technology and a green economy.”

Can Cyprus attract the investment it needs to do that kind of diversification?

With the reform agenda, Evgeniou believes that would be possible.

“In order to achieve better results, we have to improve the brand and the reputation of Cyprus. But we also have to bring out the reform agenda that should be implemented, because if the economy is more competitive, it is more productive,” he pointed out.

“We have good people in Cyprus in terms of skills and knowledge and we have good universities. If we now can make the reforms needed to boost the economy, we will become very competitive.”

One thing that is often cited in this context is that there is no major bank in Cyprus. It’s often noted as an obstacle to bringing corporate headquarters here or building the fund industry in Cyprus.

“Well it would have been nice to have an international, well recognised bank based in Cyprus. Having said that, these banking institutions are actually consolidating their operations rather than expanding abroad. But I believe that in the new world of being able to do business remotely that this is less of an obstacle. So that would be nice, but we can develop Cyprus in the industry and in the fintech space as long as we maintain a good reputation, solid, robust regulations but at the same time with predictability for the people who come do business here. I think the prospects are there.”

Turkish Cypriots question Bases deal made without their consent