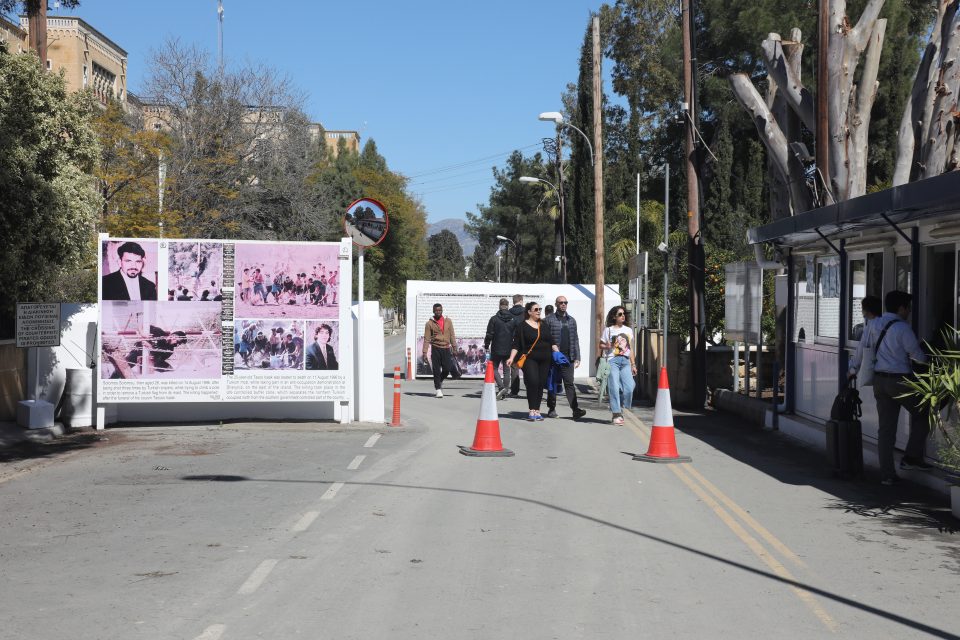 A 44-year-old was arrested on Thursday at the Ledra Palace checkpoint, after allegedly assaulting officers there a few weeks ago, police said on Friday.

The man, who is a holder of an ID card issued in the north, crossed at the checkpoint on August 26 from the north and began to shout at Greek Cypriot police officers there for not allowing another individual to cross earlier.

The man also recorded the incident on his phone, as he was shouting at the officers, police said.

In their attempt to defuse the situation, the 44-year-old assaulted the officers and ran to the north.

While fleeing, the man dropped his mobile phone and ID card, which the police used to confirm his identity.

The man was arrested on Thursday on a court-ordered warrant, after he attempted to cross again.

K Cineplex is back in action on September 17