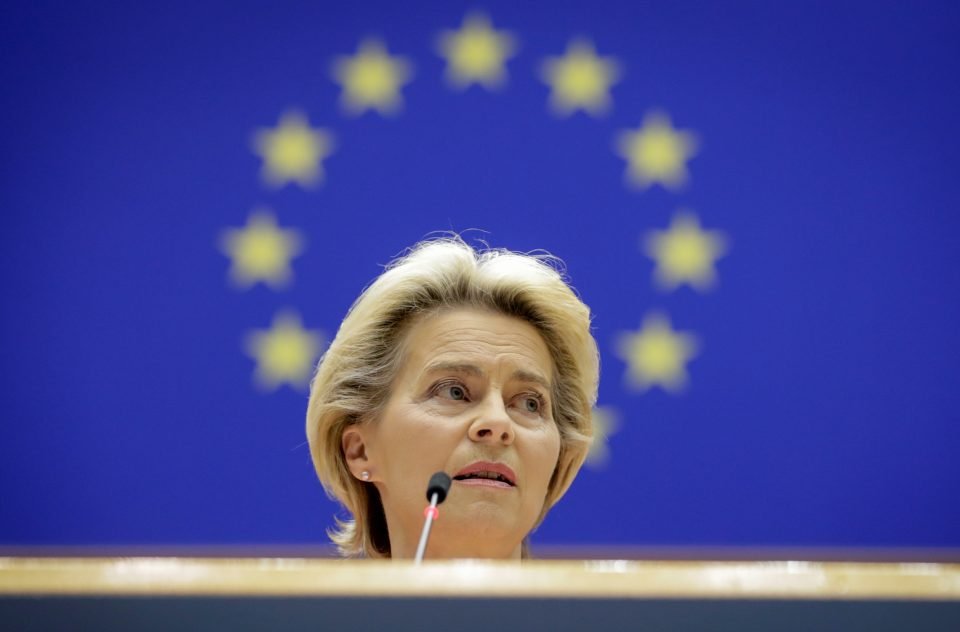 European Union president Ursula von der Leyen confirmed on Wednesday that the bloc will move ahead with its plans to impose a digital tax sometime in the coming year, regardless of a global agreement on this issue among countries.

During a speech at the European Parliament, von der Leyen said the union is committed to not let tax reform deteriorate or become hindered by the progress of talks at the G20 or OECD level. “We will spare no effort to reach agreement in the framework of OECD and G20. But let there be no doubt: should an agreement fall short of a fair tax system that provides long-term sustainable revenues, Europe will come forward with a proposal early next year,” von der Leyen said.

With a heavy focus on digital reforms and other related issues, the EU President said that this should become the union’s digital decade, while pledging roughly 20 per cent of the entire coronavirus support fund, amounting to about €128 billion, to digital investments.

“There has never been a better time to invest in European tech companies with new digital hubs growing everywhere from Sofia to Lisbon to Katowice. We have the people, the ideas and the strength as a Union to succeed. And this is why we will invest 20 per cent of NextGenerationEU on digital,” the EU president said.

“We are reaching the limits of the things we can do in an analogue way. And this great acceleration is just beginning. We must make this Europe’s Digital Decade,” von der Leyen added. “We need a common plan for digital Europe with clearly defined goals for 2030, such as connectivity, skills and digital public services. And we need to follow clear principles: the right to privacy and connectivity, freedom of speech, free flow of data and cybersecurity”.

“But Europe must now lead the way on digital – or it will have to follow the way of others, who are setting these standards for us. This is why we must move fast,” she said, alluding to recent moves by China, Russia and the United States.

While there was a certain lack of specificity in regards to the detailed policies which the European Union’s plans to implement so that it can carry out its vision, the president did acknowledge that further updates are scheduled to be unveiled in 2021.