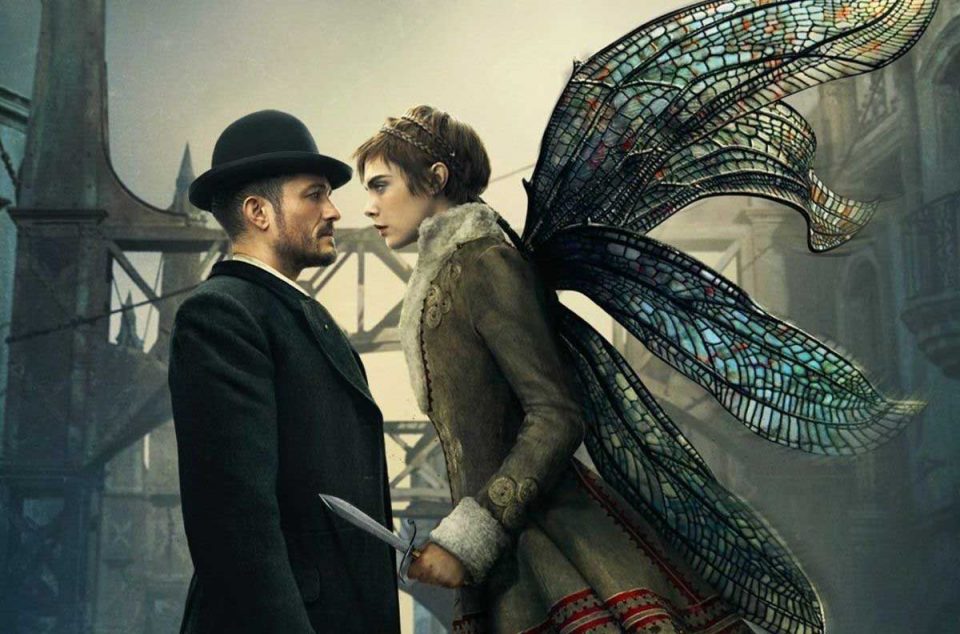 Over the past few months, I have had a lot of time to watch TV shows, but one that has stuck out is Amazon Prime’s Carnival Row. This is a fantasy series, where fairies and other creatures are marginalised by the human world, set against a late 19th-century city backdrop that resembles London of the time.

Its storyline reflects societal issues that continue to plague us today – the allusions made in the series depict the struggle the UK has had with integrating various cultures into its society.

The UK was at the time becoming the well-known British Empire, amassing colonies from all over the world and from very different geographical regions. They were also in a constant battle with the Irish. People from all over the world were then going to London, but the system failed to integrate them, causing the rise of gangs, illegal trade, and other activities necessary to get by in that world.

Carnival Row depicts these images of modern history in a fantastic and mythical way, immersiong the viewer in the struggle of the lesser human-like creatures and their attempts to move up in a society that is marginalising them.

This show really grabbed me with its scenery and the imagination of creating a fictional world. However, watching it, the correlations with today became clear, which started to make the show all the more interesting.

It is a worthwhile series, and season 2 is in the works, as the coronavirus pandemic delayed filming.

Few shows have given such a human quality to the mythical world, making it also quite exceptional in this way. You feel attached to the fairies and their struggle for recognition, but at the same time you feel some sympathy for the humans, who are attempting to adapt and right the wrongs of their past.

People would say the show is slow-paced, but even in the quiet moments and build-up, there is a sense of mystery that leaves you craving more.

Good or bad, it will pass