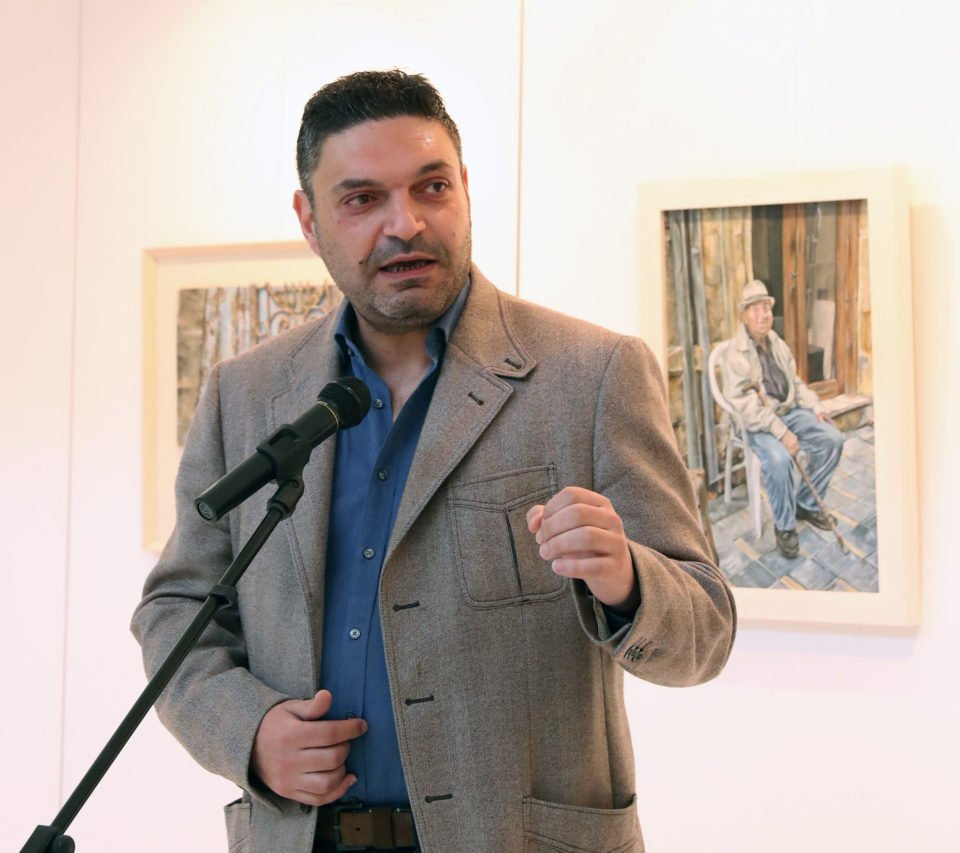 “As of next year, Cyprus will return to pre-pandemic levels of economic normality. Over the next three years, we expect real growth rates to exceed on average 3 per  cent,” Cyprus Finance Minister  Konstantinos Petrides told an INVESTCYPRUS conference last week.

On Friday, this forecast was supported by ratings agency DBRS which also offered a positive forecast for the coming year.

In a statement on Friday, Petrides reiterated the government’s maintenance of support for businesses through the pandemic, pointing to the stable state of the island’s economy as confirmed by credit ratings agency DBRS.

This places Cyprus at about the middle in the DBRS ratings scale, close to Italy and Portugal.

Petrides noted that the stable outlook shows that Cyprus’s credit rating comprehends moderate risks for the economy, despite the contraction of economic activity caused by the pandemic this year. He also noted the country’s strong economic growth up to the time of the pandemic.

“The Government will continue to support economic activity, so that, over the pandemic, it returns to positive rates, both in terms of growth and employment and public finances, Petridis said.

DBRS praised the government’s prudent policy of public debt management, the historically positive performance of the Government regarding the ability to reduce the budget deficit, the participation of Cyprus in the Eurozone and its favourable business and investment character.

Cyprus’s government is expected to show a deficit at the end of this year, with the government debt-to-GDP ratio rising close to a still manageable 115 per cent of GDP in 2020, according to the agency.

DBRS Morningstar expects the Cypriot economy to recover from the COVID-19 shock and the increase in the public debt ratio to reverse, although the pace of the economic recovery, particularly that of the tourism sector, is highly uncertain at the moment given the ongoing pandemic.

The ratings agency projected the contraction to be followed by growth of 4.5 per cent in 2021 as consumption recovers. For an historical comparison, the Cypriot economy contracted by a cumulative -11.8 per cent during the 2012-2014 financial crisis.

DBRS said the ratings could be upgraded if economic growth goes ahead as expected, and the government’s sound fiscal position is maintained so that the public debt declines.

Moreover, further progress in substantially reducing banks’ legacy NPEs and the strengthening of the banking sector would be positive for the ratings. However, the ratings could be downgraded as a result of a prolonged period of significantly weak growth, combined with large fiscal imbalances or materialisation of large contingent liabilities. A material reversal of the downward trajectory in NPEs could also be negative.

On the other hand, DBRS said, banks’ liquidity positions are high and capital levels and loss loan provisioning have been raised to adequate levels. The ECB Supervisory Board provided temporary capital relief measures for euro area banks in March 2020 to increase their capacity to lend more to the economy.

In Cyprus, the capital relief for systemic banks is estimated at €1.3 billion (almost 6 per cent of GDP). The Central Bank of Cyprus also took measures for less significant banks, which released an additional up to €0.1 billion. While bank lending has been weak this year, the interest subsidy scheme for new business and housing loans is expected to support lending in the coming years.

“In addition to being a tourist destination, Cyprus is an attractive business services centre and shipping centre, whose performance is subject to the recovery of external demand. The economic outlook depends on the effectiveness of the policy response. The recovery over the few years is likely to benefit from the EU Recovery Fund. In the longer term, the expected exploitation of off-shore gas reserves represents a potential source of growth,” DBRS said.

Mixed signals from Turkey push lira to 9.12 against euro