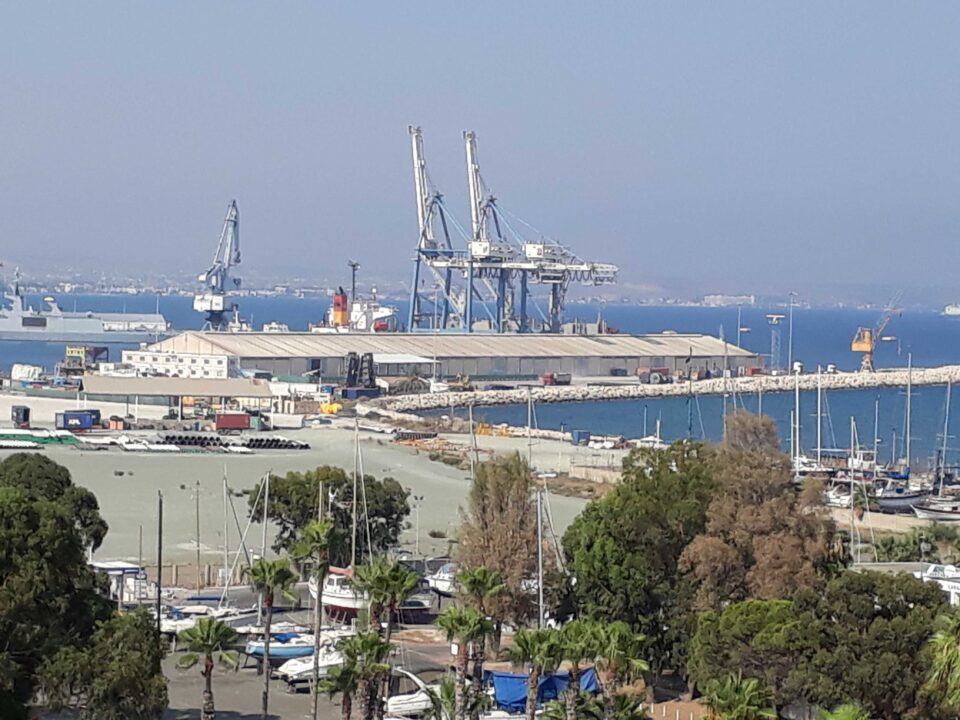 The development of Larnaca port and marina will exceed €1bn and is expected to fetch additional revenue of €120m per year, President Nicos Anastasiades said on Friday during the project’s signing ceremony.

“Today is a special and highly important day for all Larnaca residents since a justified demand dating almost three decades … has entered the pipeline,” the president said.

The project has been awarded to a Cypriot and Israeli joint venture, Alexandrou Corporate Services Ltd and Eldeman Holding BV.

Anastasiades said it was one of the biggest investments in the past seven years and it reflected the excellent relations with Israel and proof of the close bonds between the two countries. 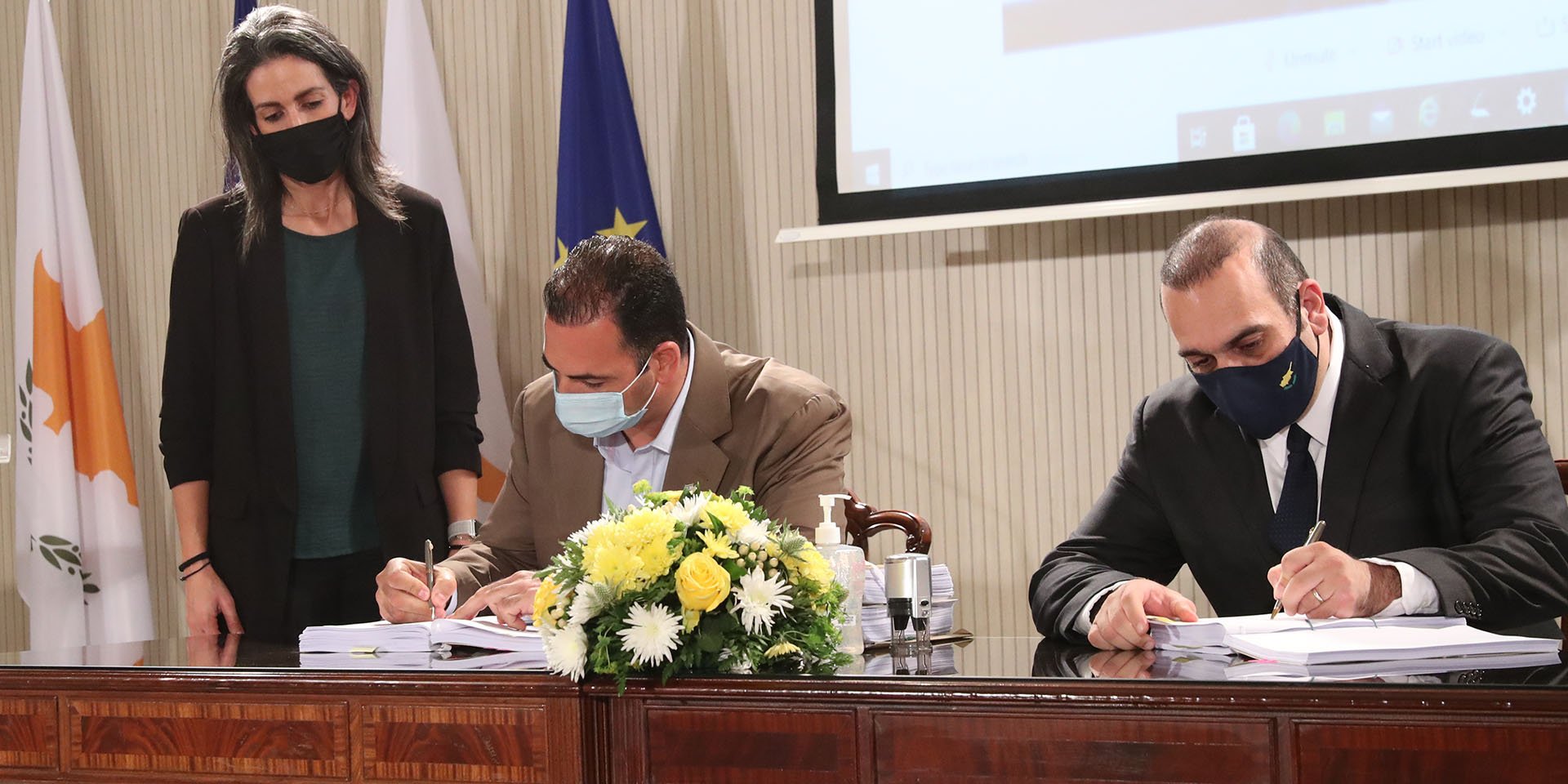 On behalf of the Israeli investors, the executive director of Jordache Group, Avi Hormaro, said they were proud that the partnership boosted the good relations between Israel and Cyprus further.

“We are ready to immediately proceed with the working groups to ensure that we will deliver the project on time, without delays,” he said.

Panayiotis Alexandrou, the executive director of Kition Ocean Holdings said their aim was to create a functional port that will respect the environment and the area and the creation of one of the most modern marinas in the eastern Mediterranean, which will have a capacity of 700 vessels of all sizes.

Alexandrou said they expected the that the project would create over 4,000 jobs and opportunities for Cypriot and foreign entrepreneurs.

Construction is expected to be completed in about 10 years, while the agreement provides for the concession of the project for a period of 40 years.

Following the issuance of the required permits, work is expected to begin in two years, including a port expansion with infrastructure for cruise ships and commercial uses and expansion of the marina with extensive land development.

The first phase of the project will span of five years and provides for all the required infrastructure, including a new road.

An expansion of the marina is also planned to reach a capacity of 650 boats up to 150 metres long, while the entire infrastructure for the expansion of the port, including a new passenger compartment, will have an area of 500 square metres.

In the second phase, land tourism and residential development in the marina area and a traditional market of local products will be constructed. Educational facilities with an area of 10,000 square meters will also be built, which include university lecture and research amphitheaters, a medical school and medical centre, a hotel, a tourist college and an environmental and energy university.

The third phase of the project will include the construction of 45 luxury villas.

In the fourth phase, the western part of the project will be constructed, which includes office buildings, parking lots and small apartments for students

Diamond League to have full programme of 32 disciplines in 2021