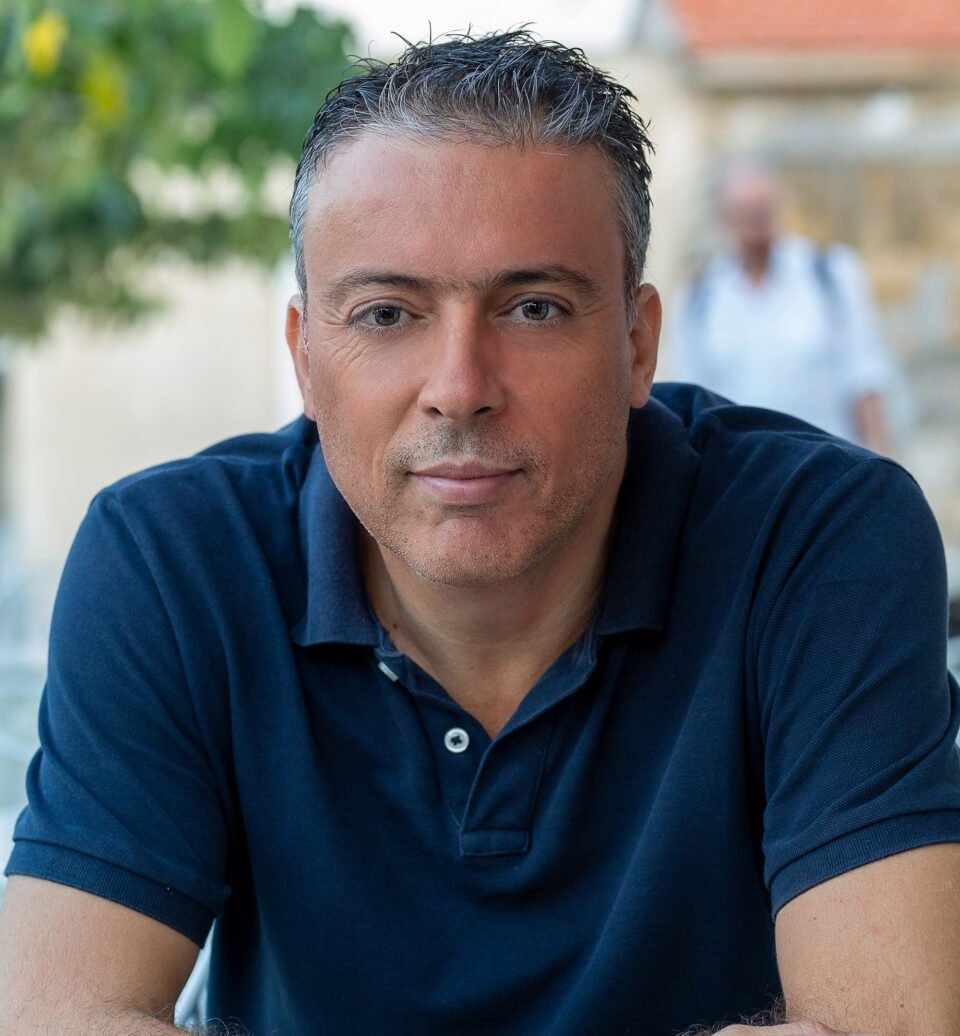 The head of the Paphos regional board of tourism has been elected as the President of the European Cultural Tourism Network -(ECTN) which is based in Brussels.

The entity is the only pan-European network of destinations, authorities, NGOs and research institutes for sustainable Cultural Tourism development and promotion across Europe.

“I am very proud and honoured to be elected for the next two years (2021-2022) as the president of the ECTN. the only pan European network on sustainable cultural tourism. We will work hard, together with the board members to enlarge the network and establish even more ECTN’s across Europe, and of course focus on our mission to exchange experience and information on best practice and to develop new approaches and innovations,” Nasos Hadjigeorgiou told the Cyprus Mail on Friday.

ECTN aims to achieve a high level of collaboration between members in the area of cultural tourism and to establish a close cooperation with the institutions of the European Union and other international organisations, networks and public institutions worldwide.

The Paphos tourism board has been an active member of ECTN since 2012 and has held the position of vice president since 2016.

The network is the only pan-European in this field and consists of more than 25 renowned institutions and universities from countries such as Germany, Sweden, Spain, UK, Italy, Greece, Cyprus, Portugal, Poland, Bulgaria, Romania, Latvia, Croatia, Serbia and more.

Following the General Assembly of the members of the network, which took place online on December 16, a new board of directors for 2021-2022 was drawn up.

Hadjigeorgiou as President, and representing the Paphos tourism board, is joined by Vice President, Simina Manea-Sibiu of the County Tourism Association-Romania and the Treasurer / Secretary, is Manos Vougioukas, of the Argonautica network,Greece.

Other members include representatives from, Latvia, Spain, Germany, Portugal and Croatia.

The network’s main aim is to bring together professionals and partners of tourism and culture from different parts of Europe, to exchange experiences and information on best practices in order to develop new approaches and innovations.

The successes of the network for the last three years include: participation in cross-border programmes such as Interreg, with the projects CHRISTA (Cultural tourism) CULTRinG (cultural routes), Erasmus Foodbiz (gastronomic tourism), Cult-CreTE (creative tourism).

The most important conference in 2018 was held in Paphos with the participation of EU DG Culture, committee of the regions, Europa Nostra, European Travel Commission, Iter Vitis and Phoenicians Cultural Routes of the Council of Europe.

Other successes include the International Awards’ Destination of Sustainable Cultural Tourism and their upgrade in recent years. From 2018 the awards have been held in collaboration with the Europa Nostra and European Travel Commission.

In 2019 and 2020 there was also collaboration with Iter Vitis cultural route of the Council of Europe for wine tourism.

The network also participated in the European Year of Cultural Heritage in 2018, selected by the EU. The ECTN was among 30 selected European networks from 310 applications, and the only one related to tourism.

It also participated in events for cultural tourism issues in the context of the European Week of Regions and Cities in Brussels in the years 2018, 2019, 2020.

Our View: The idea the Church should not be subject to decrees during a pandemic is preposterous