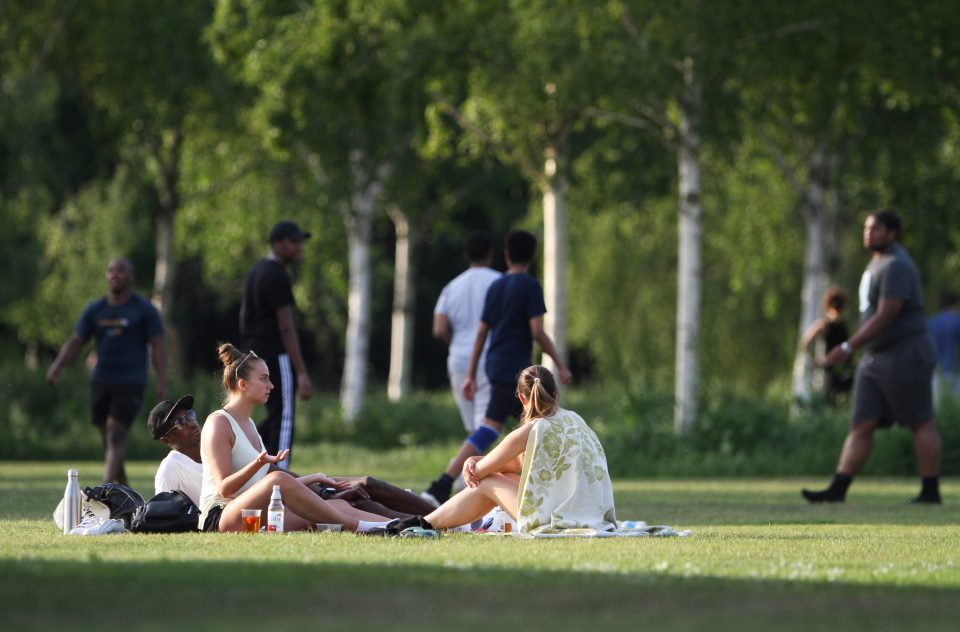 Is social distancing a thing of the past now? REUTERS/Steven Watt

The European Centre for Disease Prevention and Control (ECDC) has suggested to member states to limit social gatherings and events during the festive period, as most countries are already enforcing strict restrictions.

Most European states have been in lockdown since the beginning of November and despite the authorities’ initial expectations, their epidemiological condition is bad, forcing them to extend restrictions.

The factors affecting the situation are many, the ECDC said, including pandemic fatigue, but also related to the virus, like the mutation that was detected in the UK at the end of September, which has been linked to a higher viral load and higher transmission rates.

According to the ECDC, the strain appears to be 70 per cent more transmissible and has been detected in various European countries. It is thought that it has possibly partially contributed to the rise in cases and the rise in hospitalisations.

The ECDC considers the new strain as being of high concern and has recommended strict adherence to personal protection measures together with the epidemiological surveillance. Special emphasis is placed on the restrictions imposed by every state.

According to the centre, 78 per cent of European countries – 25 out of 32 – have imposed restrictions on private social gatherings in an effort to limit transmission within families at a first stage and the community later on.

Twenty-one out of 32 countries, or 63 per cent, continue to ban mass public gatherings while the rest allow them with a small number of people.

Biden ‘looks forward’ to a new meeting with Anastasiades