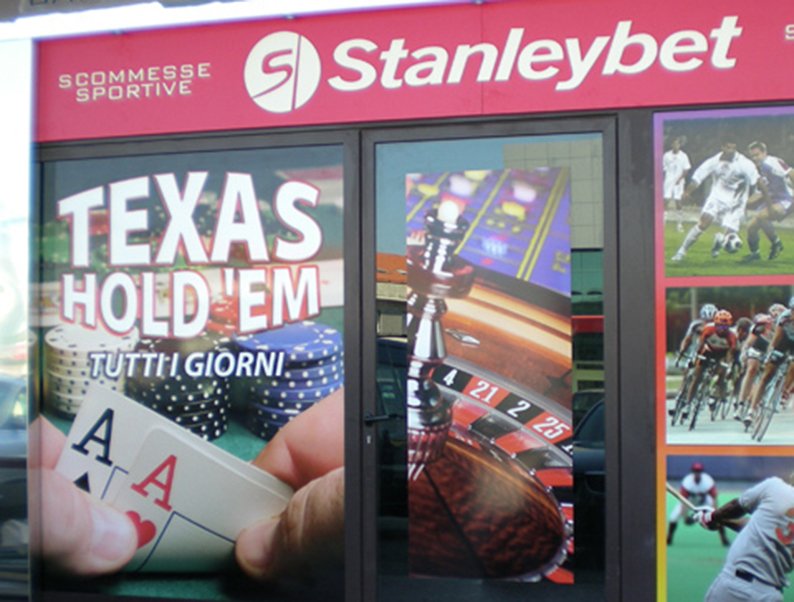 An international betting company is suing the government for damages in excess of €12.5m over the adoption of legislation it says was in violation of the EU acquis.

Stanleybet Malta, which operates a Class A licence issued by the National Betting Authority of Cyprus in December 2012, is seeking compensation for loss of profits, loss of chance, prejudice to image and commercial reputation and legal costs incurred and to be incurred caused by the Republic’s adoption and enforcement of a law considered to be in violation of EU legislation including Articles 49 and 56 of the EU Treaty, the fundamental freedoms of establishment and to render services, and the EU fundamental principles of equal treatment, non- discrimination, transparency and proportionality.

gambling and betting business in numerous member states of the European Union for more than fifteen years,” CEO John Whittaker said. “We have been before the Court of Justice on circa ten occasions and on countless occasions before the European Commission and the national courts of all levels, where in the end we have always been able to obtain through European law what we had been unjustly denied domestically in the first place. We believe in the rule of law, and have no doubt that the Cypriot Courts will do justice to our rights”.

In a news release issued on Thursday, Stanleybet said the company and its agents have suffered serious damages as a result of the police and prosecutorial actions and measures adopted

against them, ultimately making it impossible for them to accept bets on Virtual Events since June 2014, when the authorities launched a series of raids on its licensed betting outlets, prosecuting agents, confiscating equipment, and terminating their operation.

The company also claims that the 2012 Betting Law should be repealed by the courts and authorities, as the Republic failed to notify the final draft of the Law to the European Commission prior to its enactment in accordance with the applicable provisions and procedures under the Cypriot and EU Law.

Stanleybet is also seeking an injunction prohibiting any action against the company with regard to the acceptance by it or its agents of bets on Virtual Events.

The application was filed on Monday and the government must respond within 10 days.

Ready for Day One: Trump poised to take executive actions

US sends 4 more Guantanamo inmates to other countries