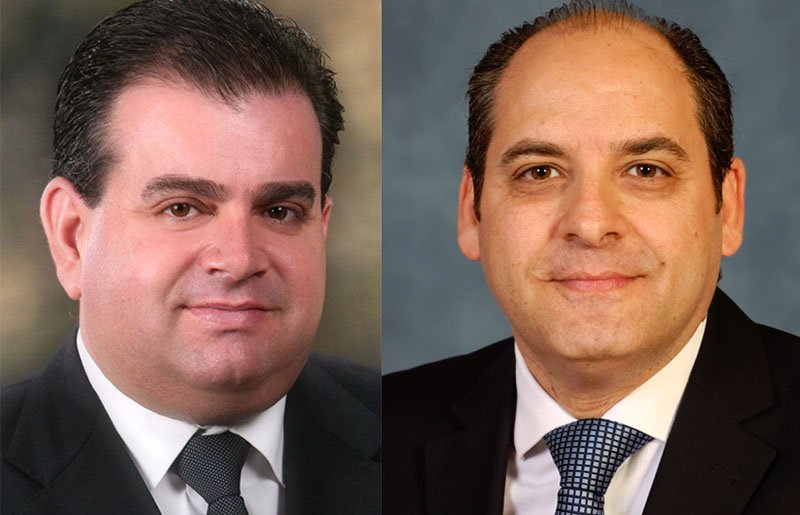 The House commerce committee expressed its opposition on Tuesday to the EU’s Common Consolidated Corporate Tax Base (CCCTB) because it would affect the island’s flexible tax environment.

Chairman of the committee Angelos Votsis said adopting the directives would have effects on the Cypriot economy since it would affect the flexible tax environment Cyprus provides to corporations.

Votsis said there was a risk of companies leaving the island.

Cyprus used to have the UK as an ally in opposing the CCCTB, but the Brexit vote has changed the state of affairs.

There was the option of a veto, he said, but it was advisable before using it for a country to strike alliances so that it would not be singled out and isolated.

Votsis said the committee was told that the government was also planning to react.

According to the EU, the CCCTB is a single set of rules to calculate companies’ taxable profits in the EU.

With the CCCTB, cross-border companies will only have to comply with a single EU system for computing their taxable income, rather than many different national rulebooks.

Companies can file one tax return for all of their EU activities and offset losses in one member state against profits in another.

The consolidated taxable profits will be shared between the member states in which the group is active, using an apportionment formula.

Each state will then tax its share of the profits at its own national tax rate.

Akel MP Costas Costa said his party was concerned because adopting the new rules would have catastrophic consequences for the economy.

Israel ‘sorry for any hurt’ with Mexico over wall tweet

Chelsea held by Liverpool but rivals fail to profit