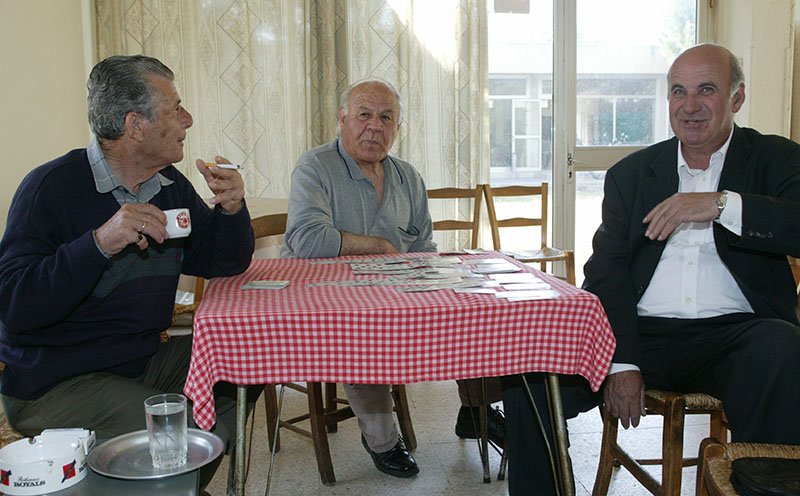 MPs are putting the final touches to a bill so the 13th instalment of a pension is no longer deducted from Guaranteed Minimum Income (GMI) beneficiaries.

The House labour committee, which discussed the legislative proposal on Tuesday, said the government is on board with the proposal.

Lawmakers said the labour ministry has identified the distortion, where the amount paid as the 13th instalment for the previous year was partly deducted each month from the GMI allowance. For example, if a person’s 13th pension instalment came to €360, the government would then deduct €30 monthly from each of their 12 GMI allowances.

“They were giving to pensioners on the one hand, and taking away from them on the other,” explained Akel MP and committee chair Andreas Fakondis.

The explanation given by the ministry, he said, was that when it was calculating pensioners’ incomes for the purposes of bringing their pensions up to the GMI level they are entitled to it had omitted to factor in the 13th pension instalment.

The deduction affects thousands of pensioners.

In another example, where a pensioner received a cheque from social insurance for €478, as well as €125 for the low-income pension – known as the ‘small cheque’ – the government would subsequently cut one-twelfth (or about €40) from their GMI monthly allowance.

Under the core GMI law, pensioners who also receive the ‘small cheque’ are entitled to GMI provided they have no other income even if the two cheques combined add up to an amount that is higher than the designated GMI level.

If a person’s main pension is lower than GMI only this pension is taken into account and he or she is eligible for GMI.

To be eligible for GMI, people must be Cypriot citizens over 28. They must not have over €5,000 in the bank or own property worth more than €100,000 – excluding primary residences.

Other EU and third country nationals are also eligible under certain conditions, one being continuous and legal residence in Cyprus for five years.

GMI was introduced in 2014, replacing the previous system of public assistance allowance.

Also on Tuesday, the labour committee discussed a government bill designed to transpose into national law EU Directive 2014/54/EU of April 16, 2014 on measures facilitating the exercise of rights conferred on workers in the context of freedom of movement for workers.

The new law would affect around 120 professions, Fakondis said.

Among others it introduces the European Professional Card, an electronic procedure which can be used to have one’s professional qualifications recognised in another EU country.

Cyprus has received a reasoned opinion – a second warning – from the European Commission to enact this legislation. The law should have been enacted by January 18 of this year.