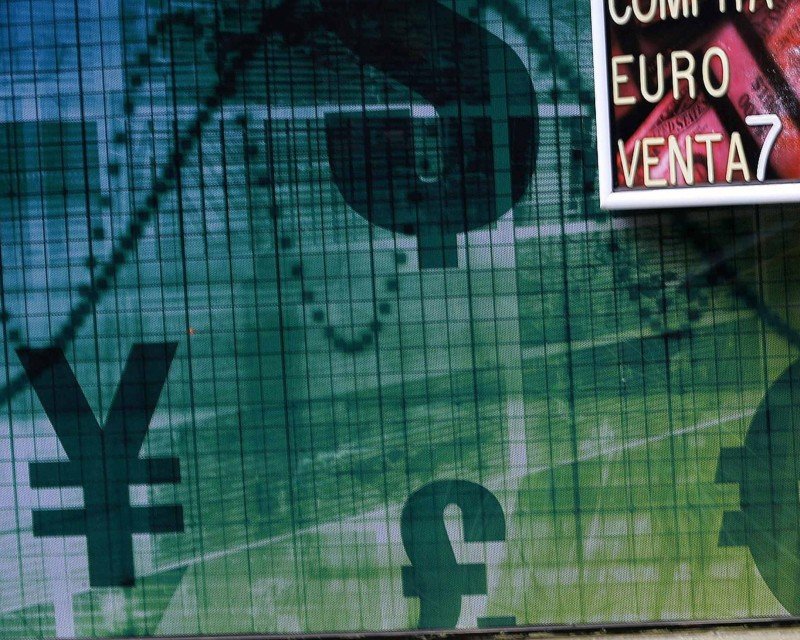 The increase in public debt in 2016, a year in which the government balanced its budget, is mainly attributable to the €1bn seven-year government bond issued in July. The government used up €558m to buy back debt over the past months to smooth out future maturities.

Total maturities for this year were estimated in December at €761m, a figure that includes government development stock worth €167.4m, which already matured, and €199.9m in 13-week treasury bills that were rolled over, the PDMO said.

At the end of December, the government held deposits totalling €717.8m at the Central Bank and €958m at commercial banks.

Finance minister Harris Georgiades said on Tuesday that the government considers tapping international markets with a bond this year.

Some 150,000 people living in the north eligible to vote in referendum