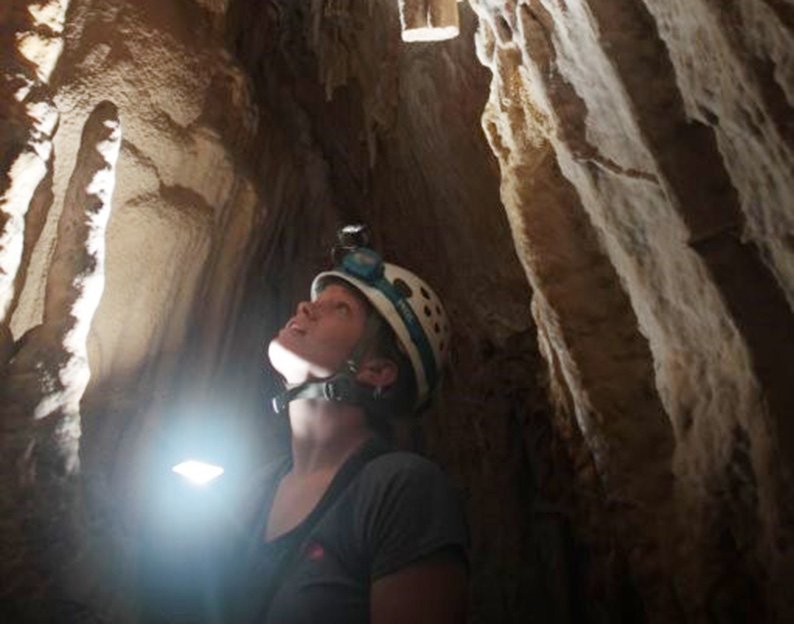 CAVE enthusiasts from both sides are getting together to set off on an adventure to explore, research and conserve the caves in the Kyrenia mountains.

The bicommunal project is being launched with the support of EuropeAid and the US embassy. It will be carried out in cooperation with the recently-formed Cypriot NGO ‘Cave Enthusiasts’ together with the Centre for European and International Affairs of the University of Nicosia, and the Union of International Speleology based in Slovenia.

According to an announcement on Saturday, the Kyrenia mountains, one of the seven Special Environmental Protection Areas (SEPAs) in the region, are made of limestone and contain over 85 known caves, and possibly as many as 150.

Current knowledge on caves and karst systems in Cyprus is limited, it said. Karst systems are networks of fissures, sinkholes, and other chambers carved out by the dissolution of soluble rock, typically limestone, while caves are karst systems large enough to allow human travel.

“Caves act as ecological ‘islands’ and provide unique habitats due to temperatures and atmospheric conditions that remain stable year-round,” the project coordinators said.

“Some species are found only in cave environments, resulting in a high potential for undiscovered, rare, and/or endemic faunal species to be found within these systems.”

It added that, importantly, no legal protection exists for caves in the Kyrenia mountains. “The area is threatened by mining activity and by damage caused by uninformed visitors. Furthermore, no recreational or research caving community exists in Cyprus to study, inform, explore, and advocate for the protection of these systems.”

The project builds on a recently completed bi-communal Fulbright project focusing on a baseline inventory of caves in the region. It aims to increase public awareness on the importance of caves through various seminars, workshops, training sessions, and other outreach activities that will take place over the next two years. Some of the activities proposed will focus on  developing an active and trained caving club in Cyprus,  assisting with ongoing research, outreach, and conservation; increasing public awareness about the value and importance of caves; developing a cave management plan for caves in the Kyrenia mountains; and generating ongoing interest in cave research in Cyprus.

The first event will involve basic cave skills training, taking place from March 15 to 18. Skilled trainers from the International Union of Speleology (UIS) will arrive from Lebanon, France and Croatia to train a group of 20 Turkish and Greek Cypriots. The training will include theoretical sessions on good practices, safety, and environmental concerns, followed by practical training in caves.

Another activity soon to come will be the CaveSimulator, a simulated cave environment (CaveSim) with an 18m  crawling passage, conveying the idea of large underground cave systems. The passageways will have formations that mimic a natural cave environment. The CaveSim is designed to provide a safe, fun, and effective way to “bring the cave to the community.”

The kick off meeting for the project will take place at the Home for Cooperation in the buffer zone at the Ledra Palace crossing on Tuesday March 14 2017 at 5pm GC Time/6pm TC Time.

The event is open to the public.