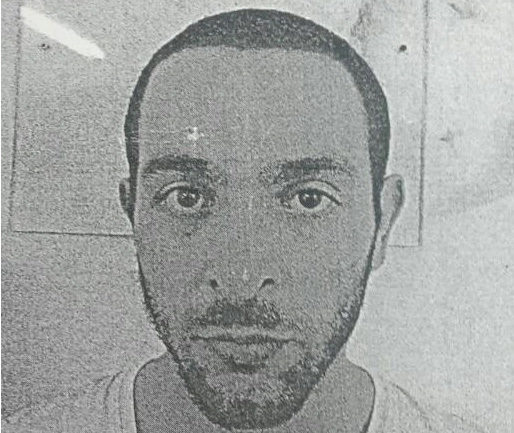 Authorities on Thursday launched a manhunt for the capture of a 27-year-old convict who managed to escape from Nicosia’s Central Prison the previous day, as opposition parties censured the government over the problems in the island’s only correctional facility.

A second man who tried to escape was arrested after prison guards fired warning shots. Both men are from Georgia and were doing time for burglary and theft.

Irakli Guruli managed to get away aided by the darkness.

Authorities launched a manhunt with over 50 prison guards taking part. They have also asked for the help of the United Nations since the prison borders the buffer zone.

Police patrols were also searching the wider Nicosia area and officers manning the checkpoints at crossing points were on the lookout.

Celal Hakki Onen, the Turkish Cypriot co-chair of the bi-communal technical committee on crime and criminal matters said they had been informed about the escape.

A photo of the convict has been published by police and anyone with any information should contact their nearest station or the public hotline 1460.

Prison governor Anna Aristotelous has ordered an inquiry into the incident, as it appeared that guards had failed to do their job. Three guards were expected to be suspended and possibly face criminal charges.

Aristotelous said the guards were solely responsible for the escape, as they had set the alarm system on silent and did not pay any attention.

The convicts were trying to find a way out for one hour, she said, before they were eventually noticed by the guards. The area is covered by cameras, an alarm, and lasers.

Main opposition Akel said Justice Minister Ionas Nicolaou should resign, accusing him of not showing the same sensitivity as he did when he was an MP.

“Yesterday’s (Wednesday’s)escape is just one more sign of the serious problems in the Central Prison,” spokesman Stephanos Stephanou said. “These problems are diligently concealed by the government, the minister, and the prison administration.”

Stephanou said what was impressive, was the complete absence of ethics on behalf of the justice minister, who demanded resignations over every little thing when he was an MP.

“Where is the minister now? Apparently, he lost the sensitivity he used to have and he bypasses problems that emerge continuously without taking responsibility,” Stephanou said.

Diko suggested the government was trying to downplay the incident.

“The political responsibility for the situation lies squarely with the justice ministry, which must tackle the problems faced by the Central Prison,” the party said in a statement. “Blaming individual people, even if they are responsible, won’t deal with the problems.”

Edek said the escape was the legacy of the clientelism that dominated all the sectors of public administration.

Singular versus the collective on stage