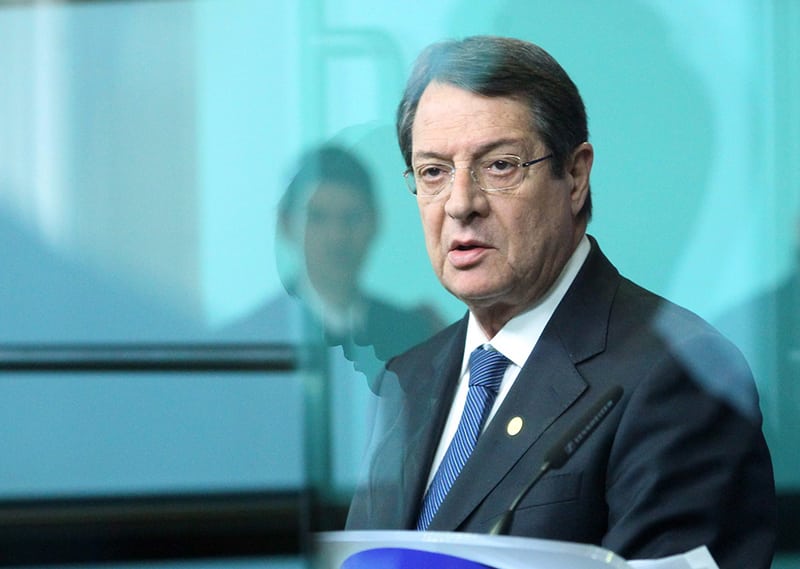 Parliament is soon expected to publish the declarations of assets of a number of state officials and politicians on its website.

The coming disclosure concerns the President of the Republic, government ministers and MPs.

These officials, however, are not currently obligated to also declare the assets of their spouses or underage children.

The assets and source of income statements concern the year 2016, pertaining to officials who assumed their post in 2013. This includes President Nicos Anastasiades and the ministers he appointed – and who are still serving in the administration – back in 2013, as well as new MPs entering parliament in the May 2016 legislative elections.

After it was amended, the relevant law mandates the declaration of the assets of officials’ spouses as well as their underage children.

However, attorney general Costas Clerides recently opined that those officials who filed their last declaration before the law was amended – and thus had not included their spouses’ assets – are at this time not obligated to again submit a declaration using the new form, which includes data fields for the assets of the spouses.

Essentially, the attorney-general argued that the amended law is not retroactive.

As such, declaring the spouses’ and children’s assets will become mandatory for state officials once the validity period of the previous declaration has elapsed.

When the time comes for officials to declare their spouses’ assets, these will be submitted to the special parliamentary oversight committee.

Under a separate law, other state functionaries must also submit asset declarations but not for the public eye. These include public servants, the teaching sector, semi state organisation staff on an A13 pay scale and above, and public servants who are involved in tender committees.

Judges are exempt altogether from declaring their assets.

Also worth noting is the fact that the asset declarations for the president, ministers and MPs are submitted to a parliamentary committee – rather than to an independent panel comprising auditors for example.

The committee in question is chaired by the House Speaker and its regular members include one MP each from the Disy, Akel, Diko and Edek parties – raising the question of politicians policing themselves.