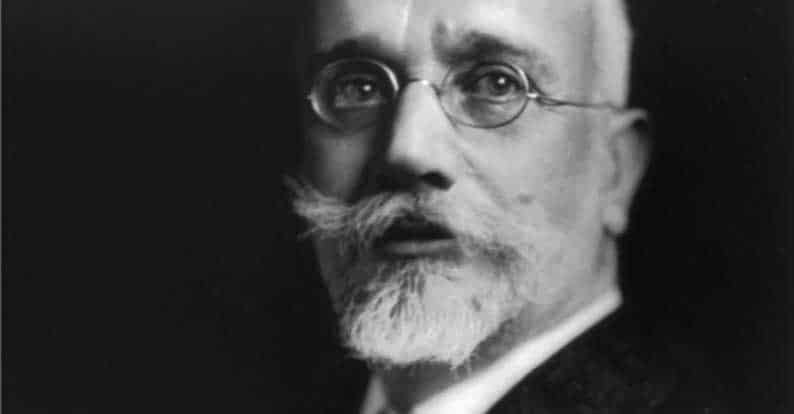 IN the 1920s and 1930s the KKK acronym caused revulsion both in the US and Cyprus. The irony was that the acronym represented two diametrically opposed ideologies.

In America it stood for the Ku Klux Klan, a violent, extreme right wing, racist organisation that supported discrimination and anti-Semitism. In Cyprus, KKK stood for Kommounistiko Komma Kyprou (Communist party of Cyprus), which shunned racism and considered Turkish Cypriot natives of Cyprus, together with whom the Greek Cypriots should have fought for the independence of Cyprus.

The KKK may have been the precursor of Akel in Cyprus, but the two parties had a different outlook in relation to the future of Cyprus. While Akel went along with the Ethnarchy and became a fiery supporter of enosis, the KKK took a stand in favour of independence and therefore against union with Greece. Before the invasion, it was the only political grouping in Cyprus that dared to take such a stand.

Predictably, this position was disparaged and dismissed as “treacherous” by the Right, and KKK members became targets of bullying, ridicule and social rejection. It suffices to say that in some villages the coffee-shops barred entry to communists – as if they were lepers. This appallingly horrible behaviour continued even after the British colonial rulers outlawed the KKK in 1931.

The philosophy of the KKK was based on a brotherly friendship of Greek Cypriots and Turkish Cypriots. According to its charter, the two communities should have united in a mass, popular front in order to secure autonomy-independence. The party considered enosis supporters as the biggest enemies because they divided the people into Greeks and Turks and it warned – prophetically, I would add – that any such division would bring pain and suffering to the people. Here, it should be clarified that the KKK always maintained that to feel Greek, you did not have to be governed by Athens or hold a Greek passport.

To underline the reasons why the party supported autonomy rather than enosis, here is an excerpt explaining the party’s motives from the 26/10 1926 edition of the newspaper ‘Neou Anthropou’, the KKK mouthpiece. “Because it prepares the people for a real, positive struggle against the oppressive yoke, because it achieves a united front of Greeks and Turks, because it can mobilise all strata of the population in favour of the liberation of the island…”

Another important element of the KKK philosophy was the line that for Greece, Cyprus was never a national issue and this made enosis an unachievable dream. This view was emphatically confirmed by the historical events of the 20th century. In 1915, Britain offered Cyprus to Greece in exchange for Greece’s participation in the war against the Germans, Turks and Bulgarians. In the end the proposal was rejected by the Greek Prime Minister Alexandros Zaimis – Greece was not prepared to fight for Cyprus.

Then there was the mass uprising in Cyprus of October 1931, which the ‘mother country’ described as “a frivolous nationalist outburst”. Prime minster at the time, Eleftherios Venizelos, immediately differentiated Greece’s position from the Cyprus crisis by stressing: “As I have stated in the past, a Cyprus issue does not exist between the government of Greece and England’s. It exists between the latter and that of the Cypriots.” It was a statement that completely vindicated the position of the KKK.

We took another slap from Greece in 1950 when the Greek government refused to take delivery of the tomes containing the signatures of all the Greek Cypriots who demanded enosis in the plebiscite of January of that year.

The KKK had a very short life. It was established in 1926, but was outlawed by the British administration in 1931 and was eventually absorbed by Akel in 1941. The KKK’s extinction caused the first cracks in the friendship and co-operation between Greeks and Turks. The support of enosis by Akel and the Pancyprian Union Committee (a precursor of Peo union federation) led many Turkish Cypriots in 1942 to leave the unified unions and set up Turkish unions. Some historians consider this move as the start of the path towards partition. The cause – as always – was enosis.

We may disagree with the worldview and theories of communism, but it is difficult to disagree with the policy of autonomy the KKK carved almost a century ago. We should all acknowledge that it was a party that displayed political acumen and an in-depth understanding of things. And if its policy had been followed, with religious devotion, Turkish Cypriots and Greek Cypriots would probably be living today peacefully together and thriving. Cyprus may have been the envy even of Switzerland.

In the same way that a bounder does not consider the consequences of his actions, the Ethnarchy never took into account the possible consequences of the fight for enosis, which reached its peak with Eoka’s armed struggle. And these consequences were cataclysmic – the traditional Greek Cypriot-Turkish Cypriot friendship weakened, the Greek population of Istanbul disappeared, one third of the Greek Cypriot population was uprooted and our country was de facto partitioned. Now, we have to face a Turkey that in theory is democratic but in practice is a police state, a state in which justice no longer exists and where human rights and freedom of expression have become a criminal offence.

How Diko gave birth to a mouse

Tales from the coffeeshop: Force for good failing to practise what he preaches