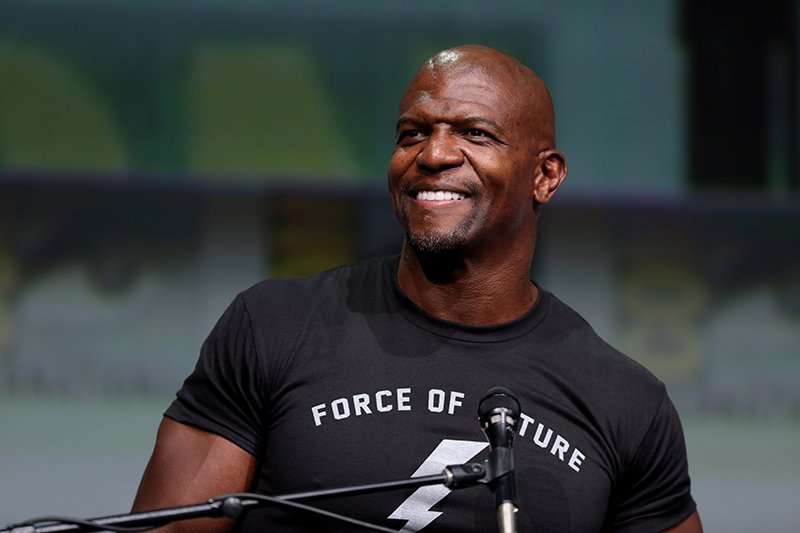 The 49-year-old actor previously made the allegation against an unnamed “high-level” executive in the midst of the Hollywood sex scandal, claiming he’d been fondled at a star-studded event in 2016, and he has now taken his complaint to the police.

The ‘Everybody Hates Chris’ star walked into an LAPD station and repeated his allegation to officers, according to TMZ.

As the alleged incident occurred last year, it falls within the statute of limitations and could, therefore, lead to a criminal investigation.

Crews – who is married to actress Rebecca King-Crews – made his allegation public last month, detailing his experience in a series of Twitter posts.

He explained: “This whole thing with Harvey Weinstein is giving me PTSD. Why? Because this kind of thing happened to ME. (1/Cont.)

“My wife n I were at a Hollywood function last year n a high level Hollywood executive came over 2 me and groped my privates. (2/cont.)

“Jumping back I said What are you doing?! My wife saw everything n we looked at him like he was crazy. He just grinned like a jerk. (3/cont.)

“I was going to kick his ass right then– but I thought twice about how the whole thing would appear. (4/cont.)

“‘240 lbs. Black Man stomps out Hollywood Honcho’ would be the headline the next day. (5/cont.)

“Only I probably wouldn’t have been able to read it because I WOULD HAVE BEEN IN JAIL. So we left. (6/cont.)

“That night and the next day I talked to everyone I knew that worked with him about what happened. (7/cont.)

“He called me the next day with an apology but never really explained why he did what he did. (8/cont.)”

Despite his outrage, Crews decided against taking the matter further.

His tweets continued: “I decided not 2 take it further becuz I didn’t want 2b ostracized– par 4 the course when the predator has power n influence. (9/cont.)

“I let it go. And I understand why many women who this happens to let it go. (10/cont.)

“I love what I do. But it’s a shame and the height of disappointment when someone tries to takes advantage of that. (12/cont.)

“He knows who he is. But sumtimes Uhav2 wait & compare notes w/ others who’ve been victimized in order 2gain a position of strength. (13cont)

“I understand and empathize with those who have remained silent. But Harvey Weinstein is not the only perpetrator. (14/cont.)

“Hollywood is not the only business we’re this happens, and to the casualties of this behavior– you are not alone. (15/cont.)

“Hopefully, me coming forward with my story will deter a predator and encourage someone who feels hopeless. (16/end)”

Football clubs VAT debts to be wiped off (Update 2)