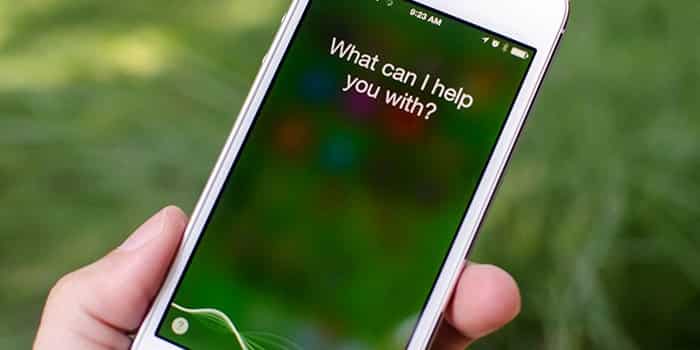 When researchers asked for pictures of people having sex, Siri offered some strange responses like pictures with aliens

If you need to know how to have sex, use contraception or avoid sexually transmitted infections, you may want to do a Google search before you ask Siri for help, a new study suggests.

“If people want to get internet-based sex advice or other health advice online, they should first probably do a laptop Google search according to our results, and then try Google Assistant – but not rule out other digital assistants such as Alexa and Bixby,” said lead study author Nick Wilson, a researcher at the University of Otago in Wellington, New Zealand.

“But if you want amusing wrong results – Siri is probably best,” Wilson said by email.

Two in five teens and adults go online looking for answers about sex, Wilson and colleagues note in The BMJ.

To see how well computers and smartphones may respond to these queries, researchers typed some common sexual health questions into Google’s online search engine and also spoke out loud to two smartphone tools, Siri and Google Assistant.

For each question, researchers checked answers for relevance and reliability. They gave higher marks to questions answered with links to credible public health sources like the UK National Health Service, U.S. Centers for Disease Control and Prevention, Planned Parenthood, or hospitals and universities.

Answers that sent people to less reliable sources of information like Wikipedia or product advertisements got lower marks.

When researchers asked “how to have sex,” for example, Google searchers and Google Assistant sent people to instructional videos on how to use condoms or a YouTube video using a wooden penis that has over six million views, the study found.

But Google wasn’t perfect. In response to one question, Google offered a video clip entitled: “The 5 stupidest ways people die having sex.”

Siri didn’t find any videos of people having sex on the internet, the study found.

Even when researchers asked for pictures of people having sex, Siri offered some strange responses like pictures with aliens, what looked like men wrestling, and photos of people kissing.

When people asked for information about sexually transmitted infections, though, Siri came out on top. Siri offered nearby places to buy condoms or obtain emergency contraception.

The study wasn’t a controlled experiment designed to prove whether or how different online searches or digital assistants might be able to give people the best advice about sexual health.

Another limitation is that the performance of these tools can vary by device and change with software updates.

Still, the findings add to the growing body of evidence suggesting that online and digital technology can have some limitations when it comes to giving people accurate information about their health, said Dr. Karandeep Singh, a researcher at the University of Michigan in Ann Arbor who wasn’t involved in the study.

When it comes to sex, however, it’s possible people might not always want to ask their smartphones for help, Singh said by email.

“The fact that questions need to be spoken aloud is a large enough barrier to privacy that people are more likely to direct sensitive questions to online searches as opposed to smartphone assistants,” Singh said.