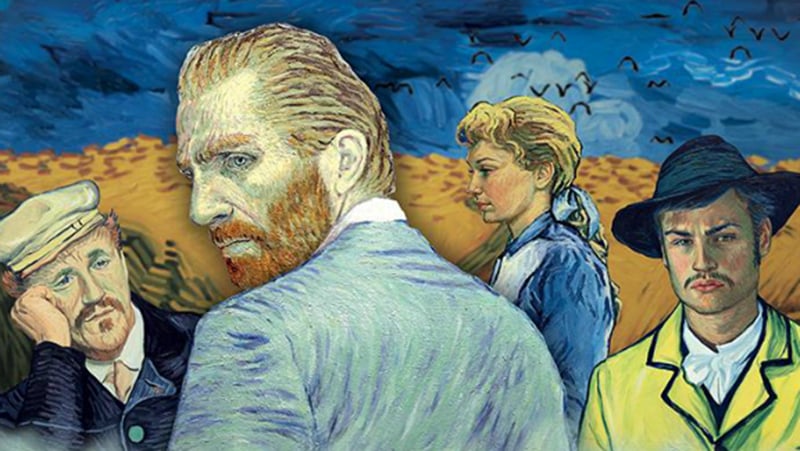 The Pantheon Art Cinema in Nicosia finished off 2017 as a major contender on the film scene when it re-opened after many years, once again showing films on a nightly basis, and it is starting off 2018 with two films that speak to the artist in all of us.

The first, which is set to run from Wednesday, is a screening of The Nutcracker as performed at the Royal Opera House in London. This one is specially for those of you who just don’t want to let go of the Christmas spirit just yet.

The screening of the performance presents the story of how a young girl’s enchanted present leads her on a wonderful Christmas adventure, with the help of beautiful ballet steps, danced to Tchaikovsky’s magnificent score.

The young girl of the piece is Clara, who creeps downstairs on Christmas Eve to play with her favourite present – a Nutcracker doll. But the mysterious magician Drosselmeyer is waiting to take her on a magical adventure, along with her beloved Nutcracker which has come to life.

After defeating the Mouse King, the Nutcracker and Clara travel through the Land of Snow to the Kingdom of Sweets, where the Sugar Plum Fairy treats them to a wonderful display of dances. Then the dancing is over and Clara returns home, left to wonder if this was all a dream.

Loosely based on the story by E.T.A. Hoffmann, the ballet opens with a lively Christmas party, its Victorian setting captured in opulent detail by Julia Trevelyan Oman’s designs.

Peter Wright’s production for the Royal Ballet ranks as one of the most enduring and enchanting versions of The Nutcracker. With its festive period setting, dancing snowflakes and enchanting stage magic, Lev Ivanov’s 1892 ballet has become the best way to celebrate Christmas, or keep it alive in this case.

The next film on the cinema’s schedule brings the life of an iconic artist to life in the most enchanting and artistic way. The film Loving Vincent will be taking us into the paintings of Vincent van Gogh as of Thursday.

The world’s first fully painted feature film, directed by Dorota Kobiela and Hugh Welchman, joins animation with drama to illustrate the remarkable life of Van Gogh. Every one of the 65,000 frames of the film are oil paintings that were hand-painted by 125 professional artists who travelled from all across the world to the Loving Vincent studios in Poland and Greece to be a part of the production.

The oil paintings become animated to tell us the story of a young man who comes to the painter’s last hometown to deliver the troubled artist’s final letter, and ends up investigating his final days there.