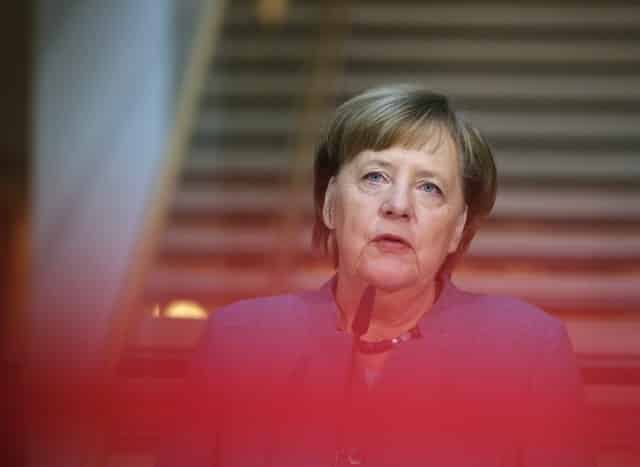 Negotiators for German Chancellor Angela Merkel’s conservatives and the centre-left Social Democrats (SPD) reconvened on Monday to hammer out compromises on healthcare and labour policy, the stumbling blocks in the way of another “grand coalition.”

The parties missed a self-imposed Sunday deadline to reach a deal on renewing the coalition that has governed Europe’s largest economy since 2013. But both sides cited progress and said the remaining differences did not appear insurmountable.

“It’s going to work out,” the SPD’s Andrea Nahles said on arrival for Monday’s negotiations at her party’s headquarters. Another SPD negotiator, Karl Lauterbach, put the chances of the parties striking a deal on Monday at 50-50.

But Alexander Dobrindt of the Bavarian Christian Social Union (CSU) said: “The hurdles are still big.”

Stung by its worst postwar result in September’s election, the SPD is trying to extract concessions that could win over sceptics among its 443,000 members, who get the final say on whether to move ahead with another tie-up with conservatives.

Merkel’s failure to cobble together a new government more than four months after the election has raised concerns among investors and partner countries at a time when Europe is facing multiple challenges – including the need for eurozone reform and Britain’s looming departure from the European Union.

SPD General Secretary Lars Klingbeil on Sunday lauded deals reached by negotiators on rents and real estate, digitalisation and culture, but said there was work to do on labour and healthcare.

Berlin Mayor Michael Mueller, another SPD negotiator, told German broadcaster ZDF he was heartened by an agreement to protect renters from excessive cost increases. “We have a basis that is getting better day by day,” he said.

The parties agreed on Sunday to invest more than €2 billion in social housing by 2021, to spend up to €12 billion on expanding broadband and to channel €33 billion to municipalities for investments, including in childcare.

Agreements were also reached on migration, energy and agriculture in recent days.

The SPD sees advances on labour rules and healthcare as crucial to winning over left-wing members and other sceptics.

The two sides are also at odds over the SPD’s call to replace Germany’s dual public-private healthcare system with a universal insurance system for all.

Monday’s talks are expected to focus on improving public healthcare, such as by changing billing rules for doctors, who earn more by treating privately insured patients.