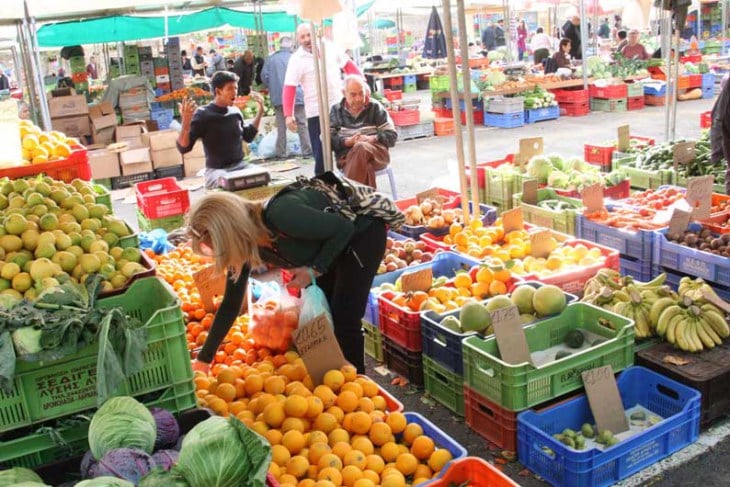 The consumer price index fell in January 0.7 per cent compared to the respective month of 2017, mainly on cheaper agricultural produce, the statistical service said.

Prices for produce dropped last month 14 per cent while that for other industrial products excluding energy and electricity fell 0.9 per cent and 0.2 per cent respectively compared to January 2017, Cystat said in a statement on its website on Tuesday. Fuel prices rose almost 1 per cent while those for services rose 1.3 per cent.