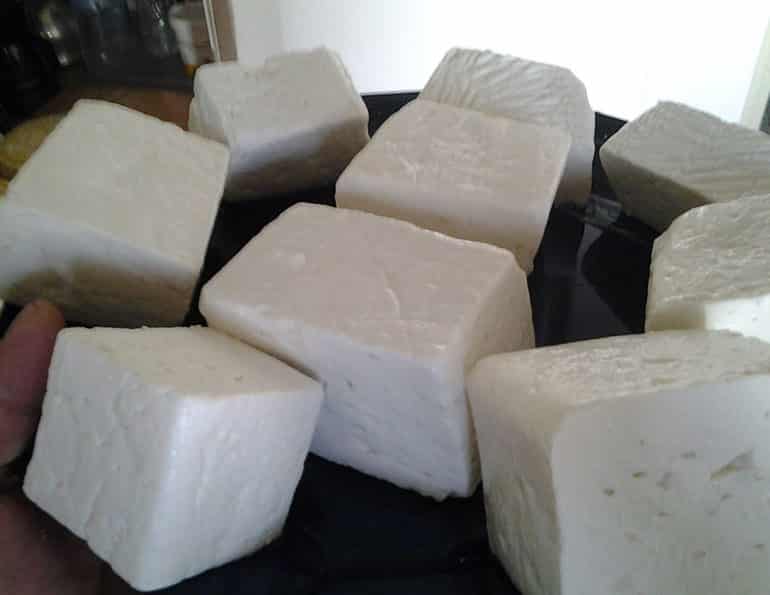 A procedure for registering the products of a traditional white fig and a largely-forgotten cheese called Halitzia from the Tylliria region is underway, Agriculture Minister Nicos Kouyialis has said.

The project, which aims at receiving an application for either a Protected Designation of Origin (PDO) or a Protected Geographical Indication (PGI) certification, is being developed in cooperation with the state technical university (Tepak).

Kouyialis, in answer to a question from Green MP Giorgos Perdikis, explained what will happen when the application is approved.

“With regard to encouraging the production and marketing of products after their registration as PDO or PGI, stakeholders can use specific measures of the Rural Development Programme,” he said.

One of the aids available under the EU programme is the amount of €600,000 for primary production, which will cover 40 to 70 per cent of the expenditure, and another €500,000 is given for establishing processing units. This amount is expected to cover 40 per cent of the costs.

The support for young farmers aged 18 to 40, a lump sum of €20,000, is also expected to be used, as is a training and skills development programme for both established and young farmers.

More money is available from the EU for farmers who participate in the scheme during the first five years and for advertising and promotion.

The university’s part is to determine the technical specifications of the cheese, while a private company and the communities are looking into finding out more about the history of the products.

According to Fotis Papadimas, assistant professor at Tepak’s dairy science and technology department, the Halitzia project is just beginning.

“The technical part which is what the university investigates might be ready in a few months but when everything has been put together it will be sent to the ministry which is going to form a committee. They will look at it and maybe ask for clarifications and more analysis might be needed,” he said.

Knowledge about the cheese, which was originally made in Tillyria in the Pyrgos region and Tsakkistra in Nicosia, has been handed down orally through the generations.

The white cheese matures for at least 40 days in whey-brine. It has a sour, moderately salty taste and is slightly crumbly with holes.

Tillyria is also known for its traditional white figs which are consumed fresh, are dried and can be made into a paste.

A fig pie or Sykopitta is part of a yearly summer festival in the village which promotes both the dairy product and the fruit.

Our View: Hydrocarbons exploration a minefield of unknowns