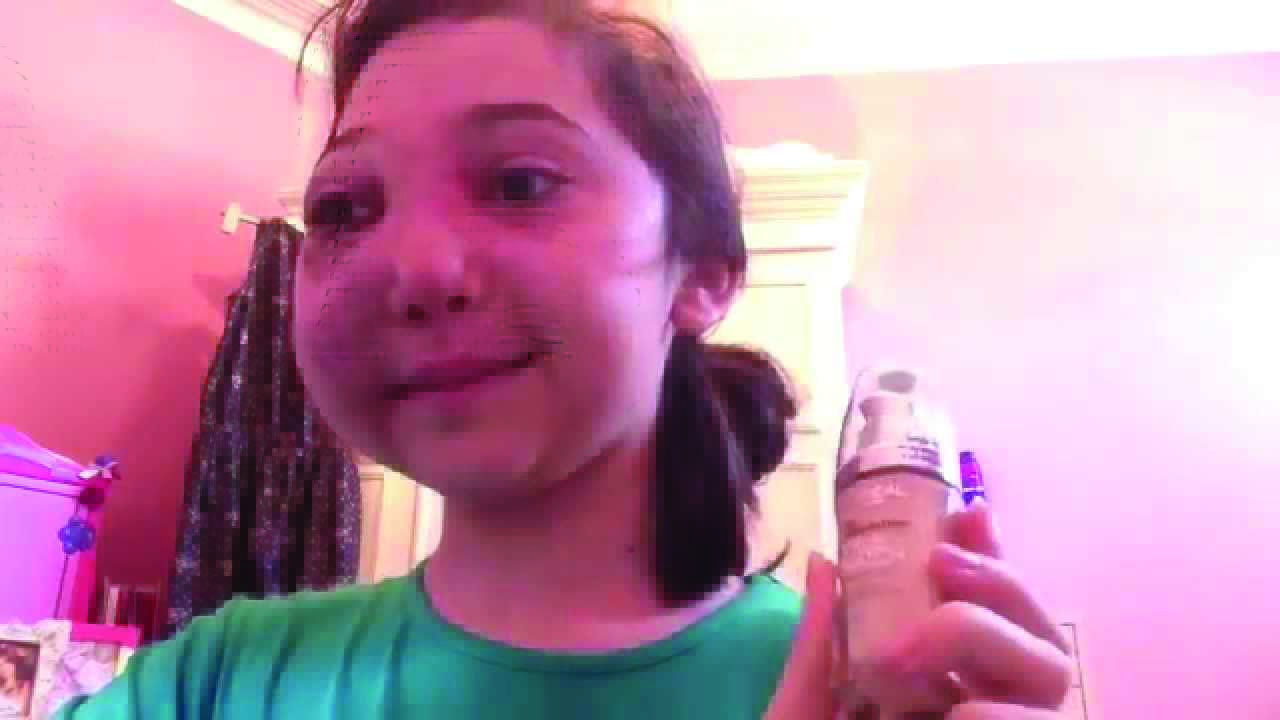 Researchers this week announced they had found the genetic cause of rare blood vessel disorder arteriovenous malformation (AVM).

They found four faulty genes which are also involved in the growth of many cancers.

One of the patients involved in the research is British-born Greek Cypriot teenager Nikki Christou, 13.

She has an AVM on the right side of her face and could have a life-threatening bleed at any time.

“It’s quite confusing, because you don’t really know what’s happening from day-to-day. Instead of me crying water I have blood coming out of my tear ducts which comes out of my mouth and nose,” she said.

The rare condition manifested itself when she was six years old, and life hasn’t been easy since.

“I’ve probably had around 600 hospital visits,” she said. “I was virtually spending half of my year in hospital ever since I was six.”

She started to be part of the treatment at London’s Great Ormond Street hospital six months ago, one of the first to do so.

AVM usually worsens over time and causes swelling and disfigurement, but a recent MRI scan has shown that in Nikki’s case, the swelling has stopped growing.

However, doctors will know more about the results of the trial in about a year.

Nikki is doing much more than just swallowing the medicine, waiting for the results and staying in hiding because of the swelling in her face.

She decided to start her own YouTube channel which now has some 300,000 subscribers and on it she tackles various issues regarding her illness, saying that she wants to show people that things can get better.

She also acknowledges that negative comments about her appearance do hurt.

“Even if you’ve got a thicker skin it doesn’t mean the comments don’t get to you,” she told Theresa May when she interviewed the Prime Minister on February 9.

The teenager has also, along with her family, raised funds for research on the rare disease for years and they are key funders of the current research. With parents George and Tanya and other family members and friends she set up the charity Butterfly AVM which so far has raised more than £250,000.