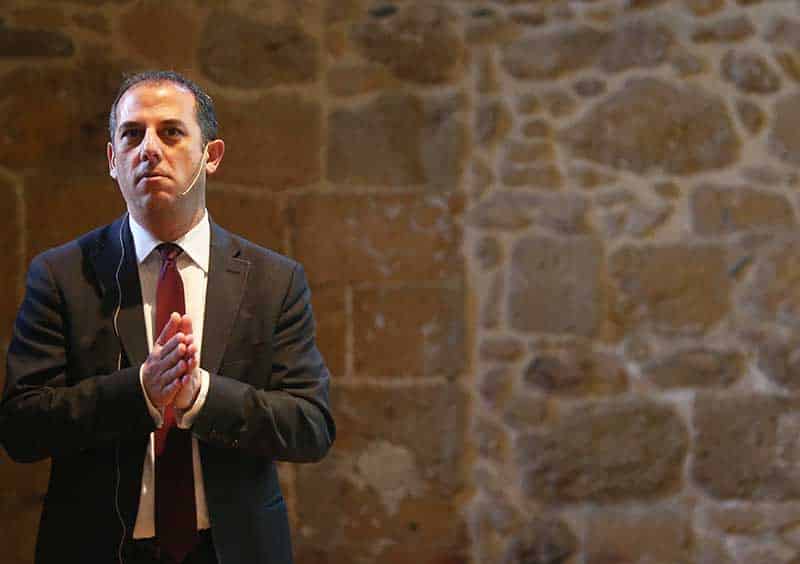 Further delay in the passing of the law transferring air traffic services from the civil aviation department to a state-owned company will harm the interests of the Republic, Transport Minister Marios Demetriades said on Friday.

Ministers attended the House transport committee meeting which discussed the bill – approved by cabinet in 2016.

The government believes the new company will tackle the long-standing problem of delays in Cyprus’ airspace, but also political issues.

The delay appears to be due to the demands of the employees of the state-owned civil aviation department.

The head of the committee, Diko’s Giorgos Prokopiou, said that there are still great differences when it comes to the demands of the employees, and a month was given to trade unions and state legal services to find ‘a constitutionally acceptable solution to ensuring the rights of employees’.

He added that certain provisions the workers want included in the bill are deemed by the legal services as incompatible with the law and the constitution.

“At the end of the day however, what’s important is to ensure the public interest, and this is for the bill to be voted into law and for the immediate setting up of the state company,’ Demetriades said.

There is no more time to waste, he said, as any other delay will harm the interests of the Republic of Cyprus (RoC).

“This is something both the parliament, the committee and the employees need to take seriously into consideration,” he said.

At the moment, Demetriades said, there are problems in operation regarding air traffic control and the country’s airspace.

“Because we have problems, this also creates political issues,” Demetriades said.

These problems concern companies that use the RoC airspace, and some are reluctant to use it, he said. The fact that costs are increasing, he said, ‘affects companies that fly to or from Israel and creates problems with friendly countries, such as Israel’.

“It is not about income but more about proper management of responsibility that has to do with our national standing,” Demetriades said.

The minister said that with the establishment of a state company it would be easier to hire people, as it would not be through the procedures of the civil service and employees would operate in a much more effective way.

Efforts for the reform began around five years ago with the assistance of Eurocontrol, the European Organisation for the safety of air navigation.

The creation of new company was deemed imperative as traffic in Cyprus’ airspace has been increasing in the past several years due to problems in the region as well as an increase in air traffic in Cyprus.