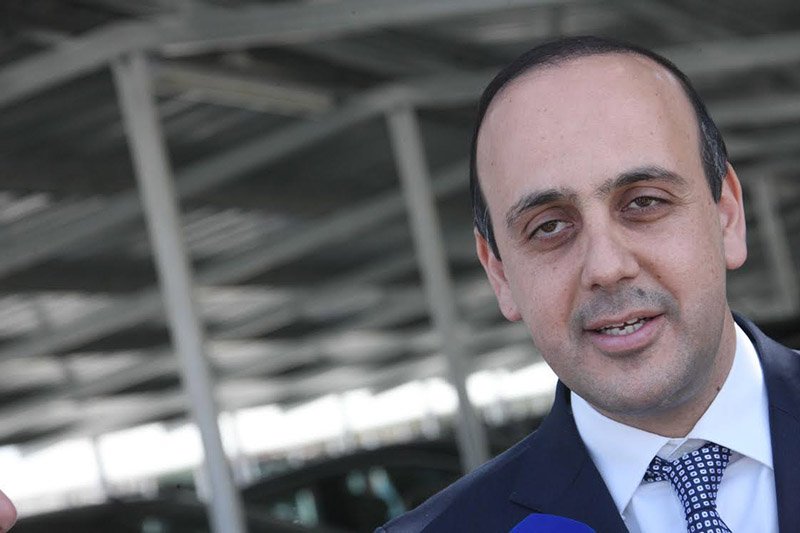 Paphos’ legal adviser Polykarpos Philippou has come under fire from mayor Phedonas Phedonos who called for the former’s immediate removal in a letter on Tuesday.

In the letter addressed to members of the municipal council, Phedonos said it was necessary he communicate to them that firing Philippou “is important for the orderly functioning of the municipality.”

The mayor listed the issues he has with Philippou, which include “the loss of municipal files that deal with the expropriation of land for the creation of municipality’s wholesale market”

The mayor also said Philippou made a “strange intervention in the Paphos waste management case (Xyta)” in addition to “hostile interference of the competition” regarding the renovations of the Marquis Theatre and inadequate support of the interests of the municipality before the Tender Review Authority.

Phedonos also complained about the legal adviser’s superficial/frivolous approach to the Municipal Garden’s refreshment centre, where he prepared an opinion “without reading the testimonies and later held that no disciplinary and / or criminal responsibility was imposed on anyone”. Following the advice of another lawyer, the Attorney General instructed the police to investigate any criminal liability for the persons involved in the case.

Phedonos said that as mayor he has a responsibility to the municipality, and that the members of the board need to responsibly make their decisions regarding Philippou.

“I must make it clear that as mayor, I am not able to allow such slippage,” he said, adding that he believes Philippou is “dangerous to the interests of the municipality.”