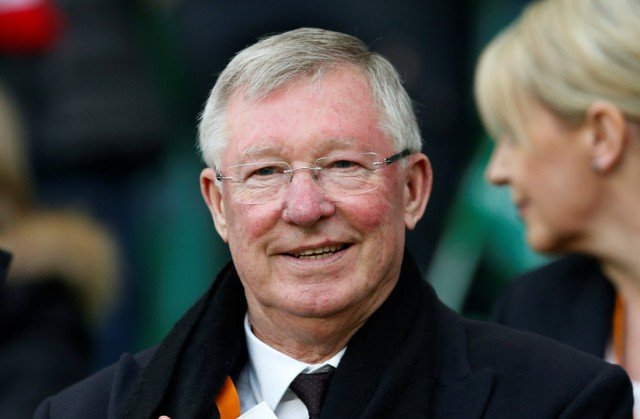 Alex Ferguson, the most successful manager in Manchester United’s history, underwent emergency surgery on Saturday for a brain haemorrhage, the club said.

“The procedure has gone very well but he needs a period of intensive care to optimise his recovery,” a statement said. “His family request privacy in this matter.”

United captain Michael Carrick tweeted: “Absolutely devastated to hear about Sir Alex being unwell in hospital. All my thoughts and prayers are with him and his family. Be strong boss.”

Ferguson’s son Darren, the manager of Doncaster Rovers, was reported to have missed his team’s match on Saturday for family reasons.

The 76-year-old was United manager from 1986 to 2013, winning the Champions League twice, the Premier League 13 times and five FA Cups.

He was knighted in 1999, the year United achieved a treble by winning those three trophies in one season.

He made his managerial reputation in his native Scotland with Aberdeen, winning three Scottish League titles and the European Cup Winners’ Cup.

After taking Scotland to the 1986 World Cup following the death of Jock Stein, Ferguson joined United in November 1986 after Ron Atkinson was sacked.

It took three and a half years to achieve his first success with them, the FA Cup title in 1990.

From there he was unstoppable, quickly achieving his ambition to “knock Liverpool off their perch” as United became the team of the 90s and beyond.

In 2001 he decided to leave the following year but was persuaded by his family to change his mind and stayed on until 2013.

He remained a regular visitor to Old Trafford and was there last Sunday to make a presentation to old rival Arsene Wenger on the Arsenal manager’s last appearance at the ground before he leaves the London club.

Since Ferguson left, United have struggled to repeat his triumphs and great rivals Manchester City have now won two titles in that time, including this season’s.

City were quick to tweet: “Everyone at Manchester City wishes Sir Alex Ferguson a full and speedy recovery after his surgery”.

Scottish politicians joined in with tributes to a life-long socialist.

Nicola Sturgeon, the First Minister of Scotland, wrote: “My thoughts are with Alex Ferguson and his family – wishing him a full and speedy recovery.”

Ruth Davidson, the Scottish Conservative leader, tweeted: “So many people will be wishing Alex Ferguson well and sending their thoughts to his family tonight.”

Barca and Real on a high ahead of Clasico