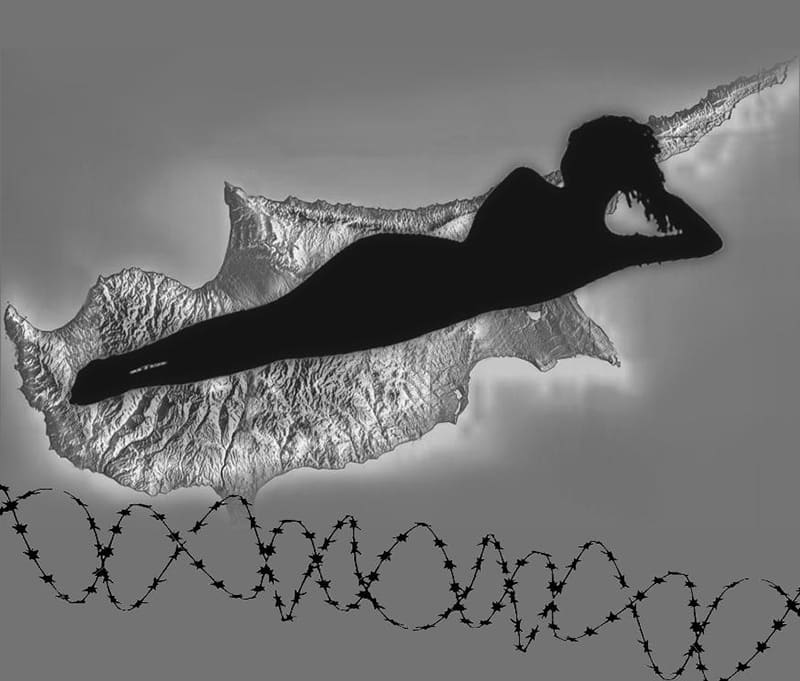 Theatro Technis London will be over for five performances of Cyprus Trilogy – a series of three plays, performed consecutively, namely Stella’s Letter, Educating Venus and Rosetta’s Passion – next week in Nicosia and Limassol.

The three plays, which are written and directed by George Eugeniou, each raise questions which relate to the political reality on our island. They all focus on justice, a subject which inspired many of the great plays (like Antigone) by the ancient Greek dramatist Sophocles. The justice in these plays has to do with the invasion of our island in 1974, and the rapes and killings which took place. “This is a crime against humanity which Turkey calls a ‘peace operation’ and on which the mighty of the world have turned a blind eye. Apartheid, partition and segregation were supposedly wiped out from the face of the earth years ago – yet we see their ugly face in Turkey which, ever since 1974, has been aiming to legalise its invasion and occupation of one third of the Republic of Cyprus,” according to the press release.

Cyprus Trilogy aims to give the international community a view of our country’s past while also (hopefully) piquing their curiosity about the situation on the island today.

Stella’s Letter focuses on Stella, an ex-student from St. Martin’s School of Art in London. Stella returns to her home in Limassol following a visit to her occupied Kyrenia home in 2003, after the checkpoints are opened allowing Greek and Turkish Cypriots to visit the other side of the island. After seeing her old home, Stella writes a long letter to her old friend Robert, with whom she studied in London.

Educating Venus is a play that looks to space and the planets for answers. At the end of 2016, Mother Earth has finished her annual journey around the Sun and feels disgusted with the behaviour of the human race. She looks to Venus, who seems to be rather content with how things are working out back on Earth, especially in Cyprus where she was born. She notes how negotiations for a solution by the leaders of the two communities on the island are going well. The two planets get into an argument, with Hermes, who studied law in Istanbul, joining in to put across the Turkish side’s point of view. The argument ends with Mother Earth convincing Venus that she has been rather complacent about Cyprus, and persuading her to make a staggering speech at the UN Assembly to save her beloved island for the sake of all its people.

Finally, Rosetta’s Passion concentrates on the spaceship Rosetta (humanised as a woman, as befits ‘her’ name) who, after 12 years of sending pictures of the Comet 67P back to Earth, will be abandoned by Nasa scientists and left to crash on Comet 67P along with her Greek Cypriot boyfriend Landeer Philae. Rosetta is furious but Philae has an idea of how this can work to their advantage. They will convince Comet 67P to enter the Earth’s gravity with them on board and land on Pentadaktylos, where they can get married and Comet 67P can be their best man.

Commenting on the plan, Comet 67P argues that the Turks will shoot them down before they land and the only way to get rid of their troops is to set up a trial where Rosetta would act – rather like Portia in Merchant of Venice – as the prosecutor, putting Turkey in the dock and making Erdogan withdraw all his troops and settlers from the island. Only then, he adds, would he attend their wedding on Pentadaktylos, when they will dance traditional Greek dances under the flag of a truly united Republic of Cyprus.

Cyprus on EU radar over failure to transpose environment directives

Death toll from listeria outbreak in SA over 200